I’ve been mesmerized by Miura’s artwork when I finally decided to read it I think two years ago. Truth is that I probably would never have given his work a chance if not for my brother. I’ve seen covers and anime previews about Berserk but the promotional videos made it look like a generic anime about a guy that created a lot of bloodshed and gore. And it’s not that the series doesn’t contain this imagery but it is so much more. In short it is a masterpiece. (ﾉ^ヮ^)ﾉ*:・ﾟ✧

The protagonist Guts has so much tribulations and yet despite it all he continues to fight, though more importantly… live.

One of the cool additions to Berserk was the addition of the Berserker Armor. The way it can amplify his ability to fight beings far beyond humans capabilities but at the cost of his body is such an amazing idea. Dragon ball did this back in the 90s with Goku’s Kaoiken but since Toriyama was forced to continue writing all of that was thrown out the window with the Super Sayajin transformation. I really feel that the idea of having to think whether sacrificing ones body would be a good idea or not was a really interesting concept that would have made Dragon Ball Z better. Luckily Miura used this concept in a very interesting way that really makes one feel every fight that Guts has to go through with a lot of anticipation and excitement. If you haven’t given this series a shot please do. Just make sure you are of age since it has a lot of mature themes.

For this drawing I used three different pens. I used the G pen, the felt tip and the brush to paint the cape and the lower body. I was quite surprised that I was able to do everything that I was imagining quite easily. I was worried that I would have had to do Guts cape with my G pen. Thankfully I didn’t have to. °˖✧◝(⁰▿⁰)◜✧˖° 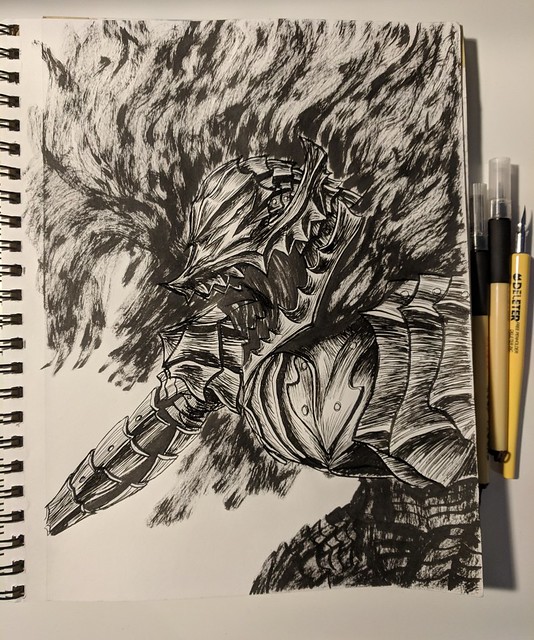 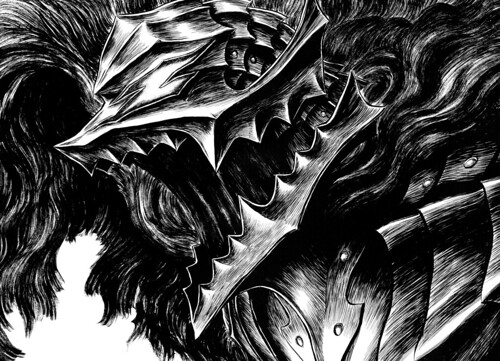 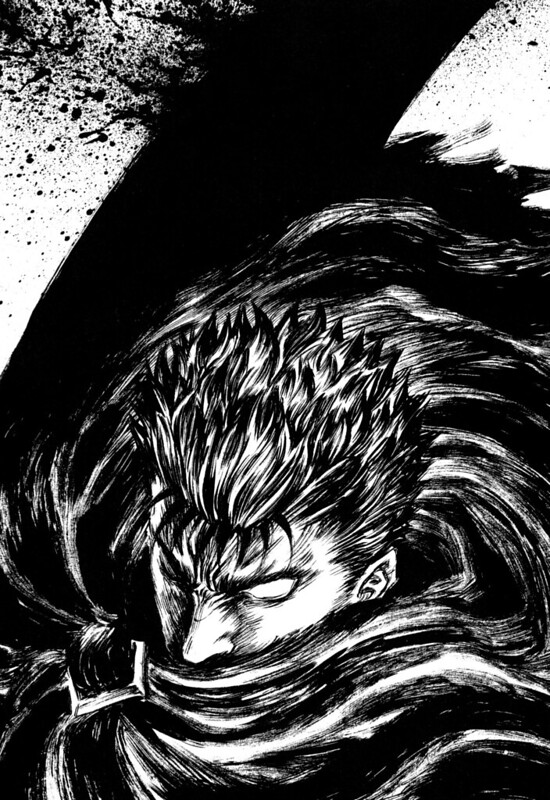 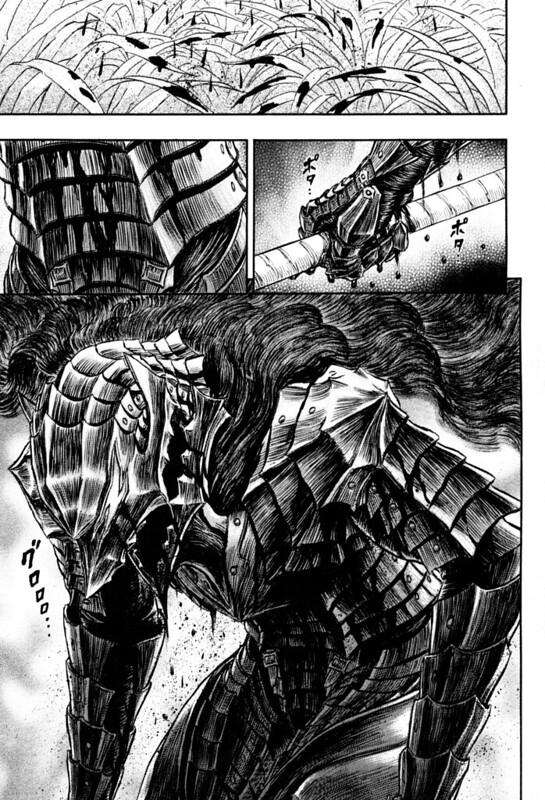 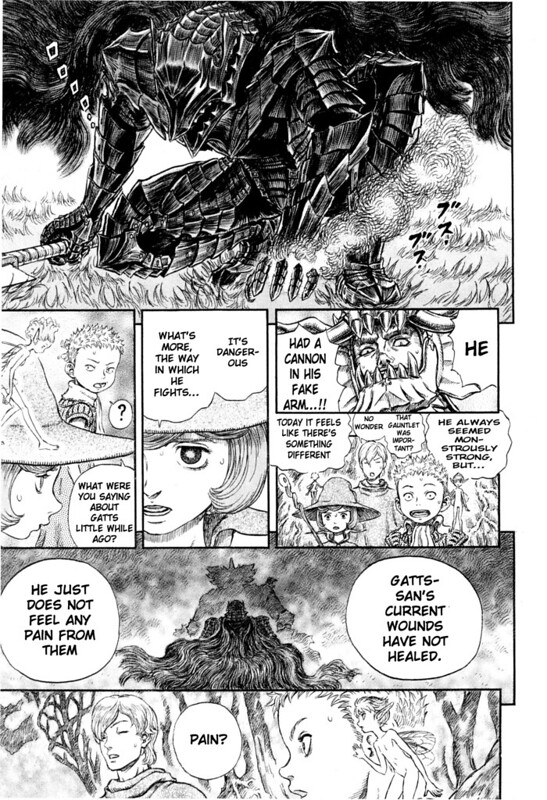 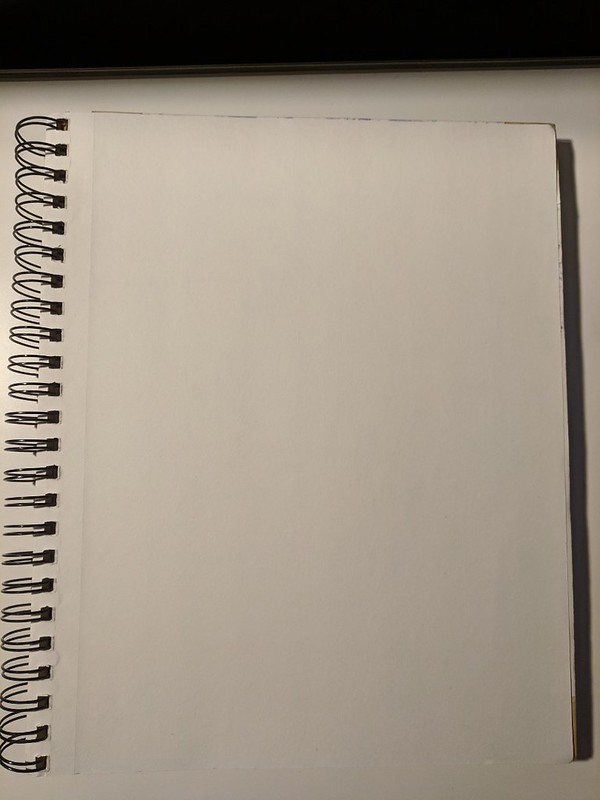 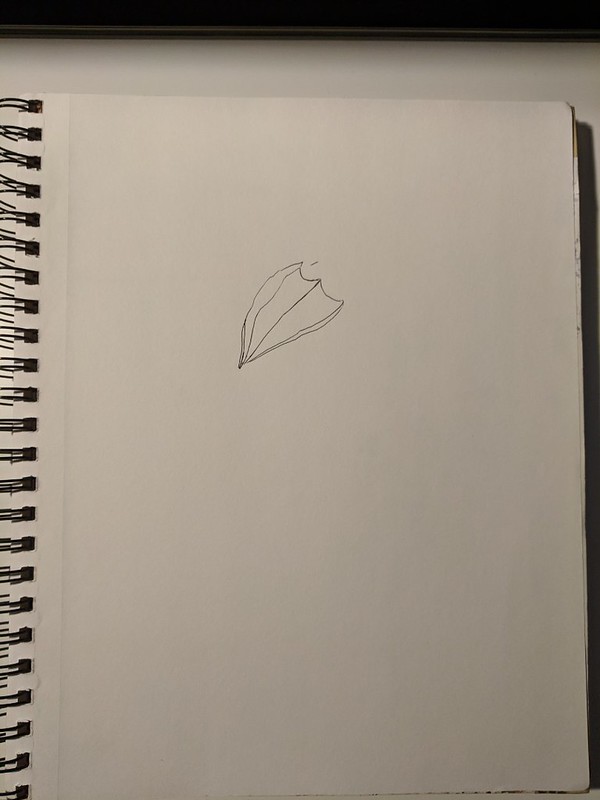 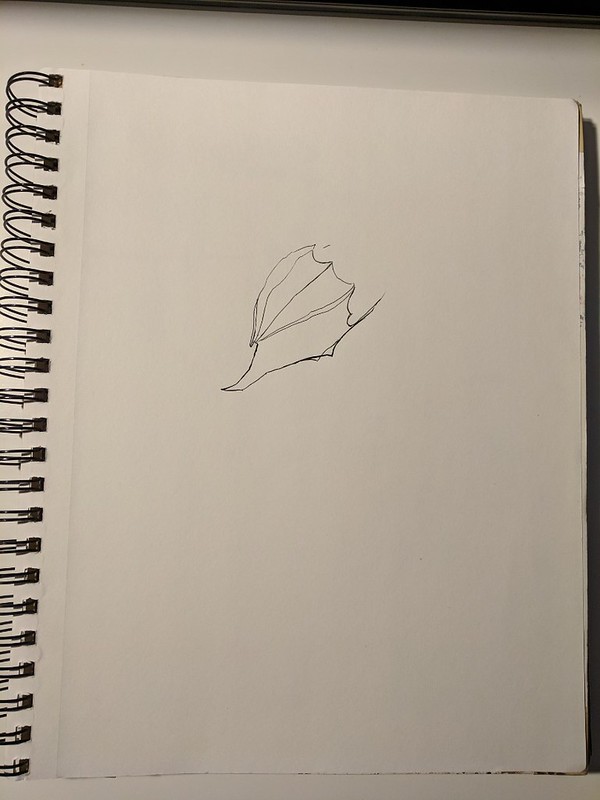 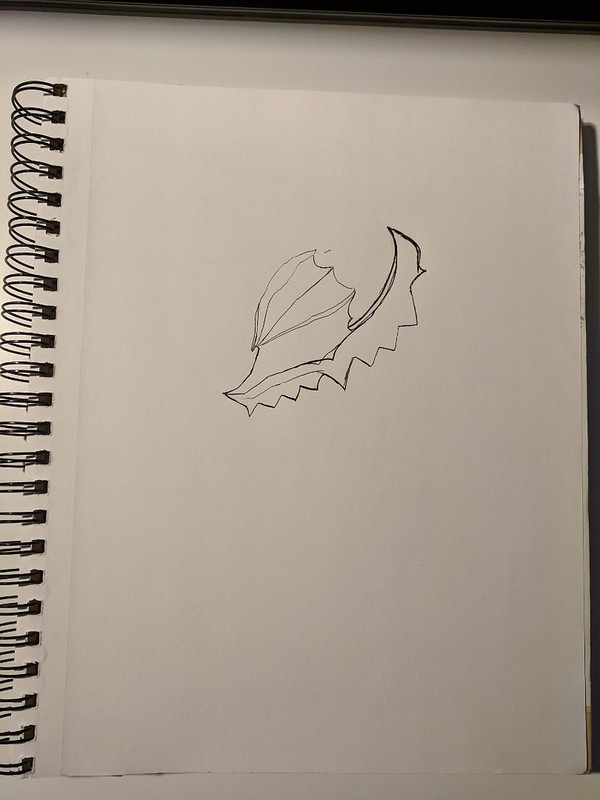 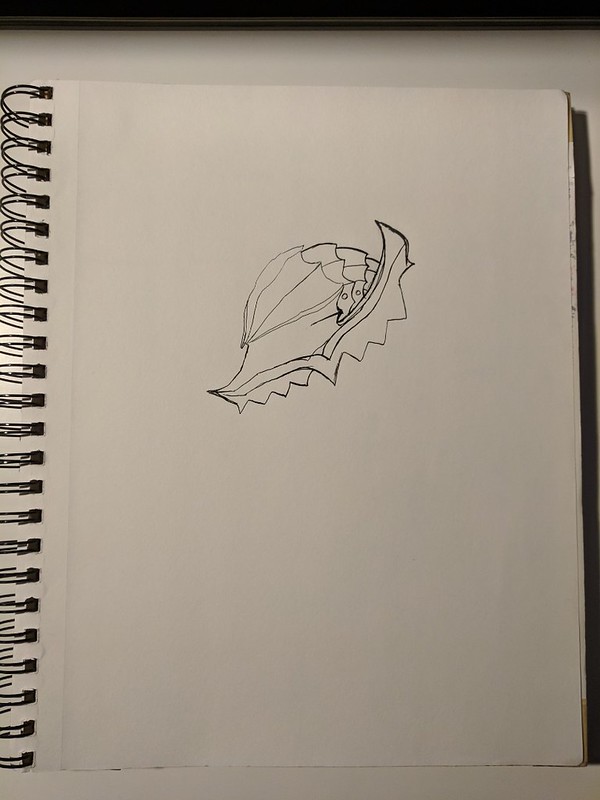 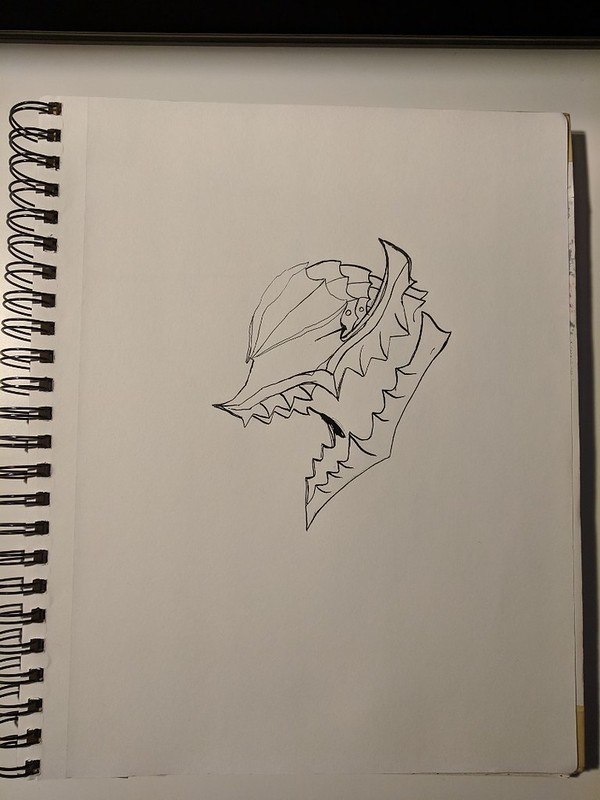 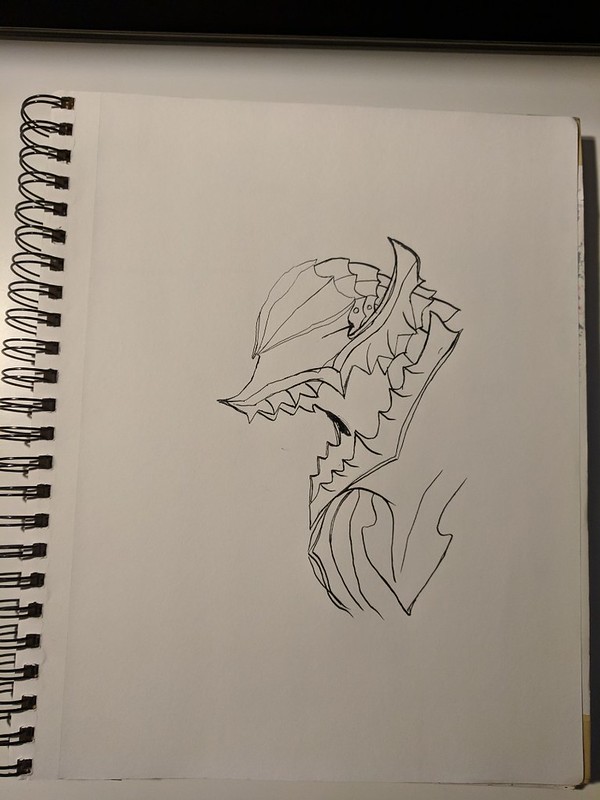 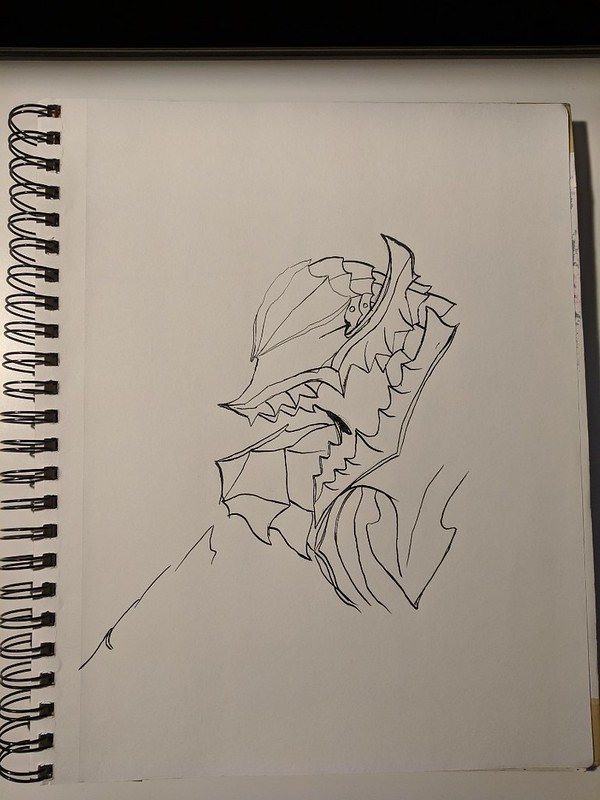 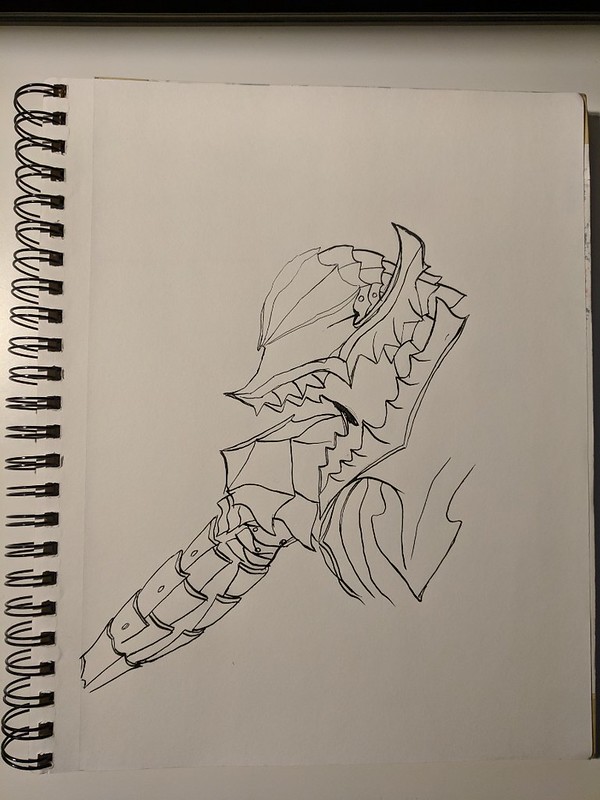 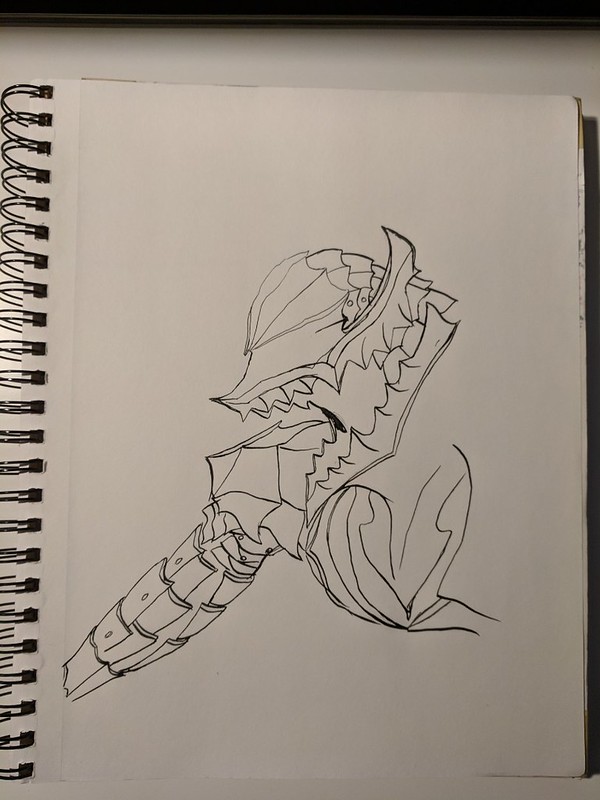 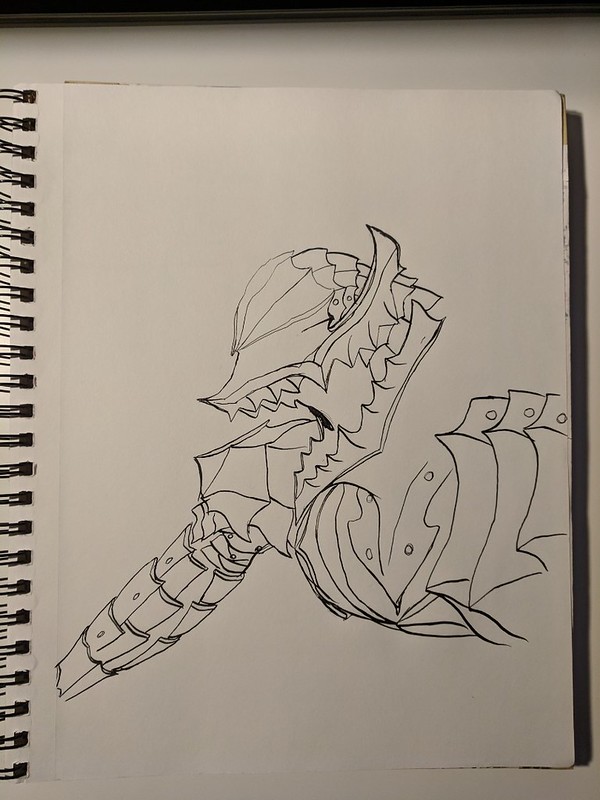 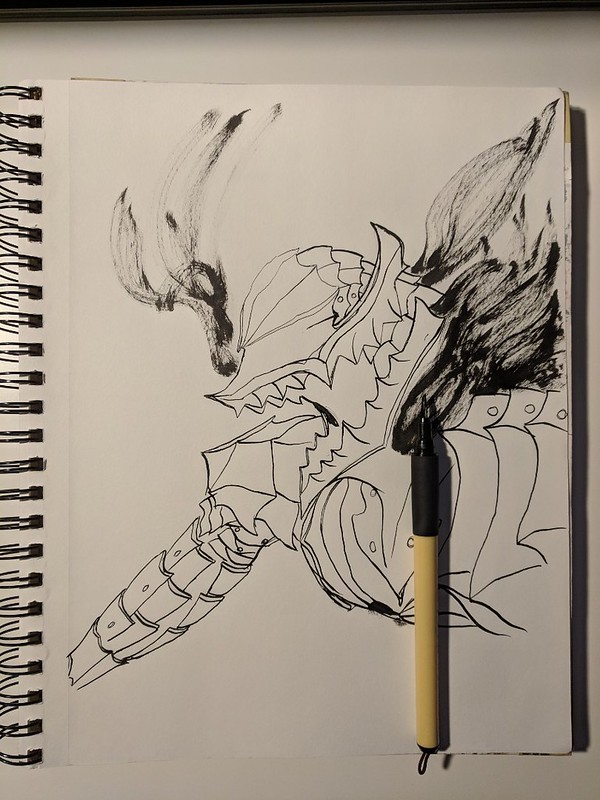 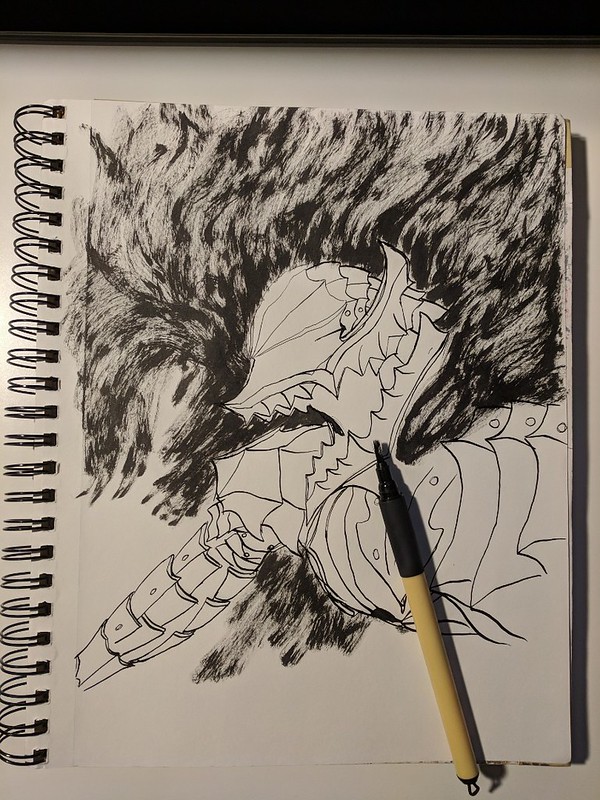 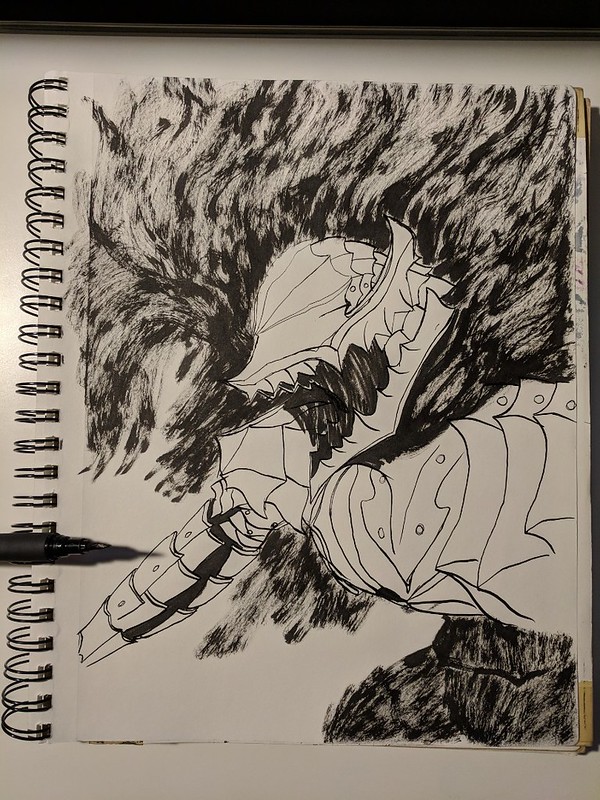 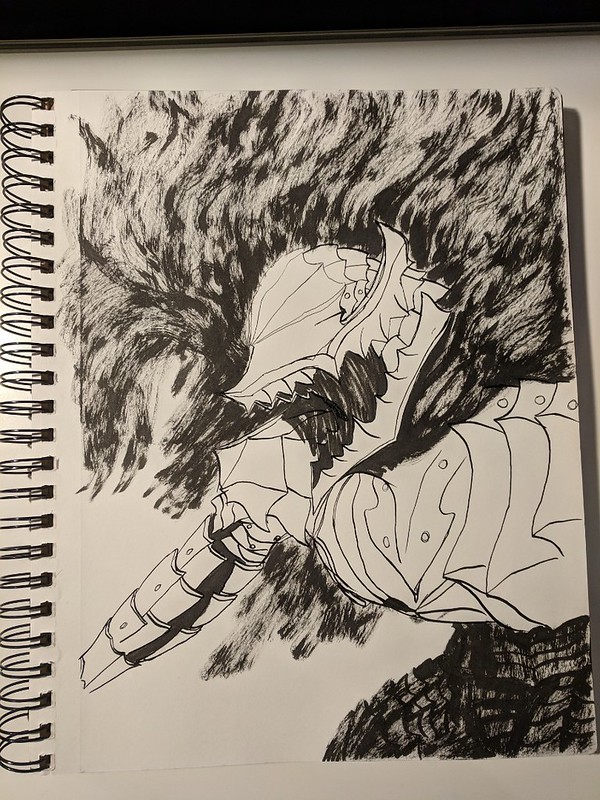 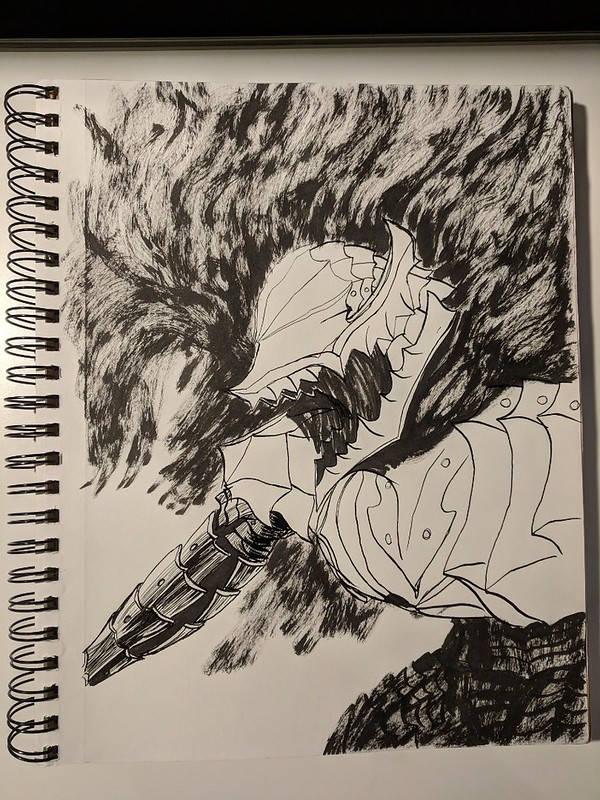 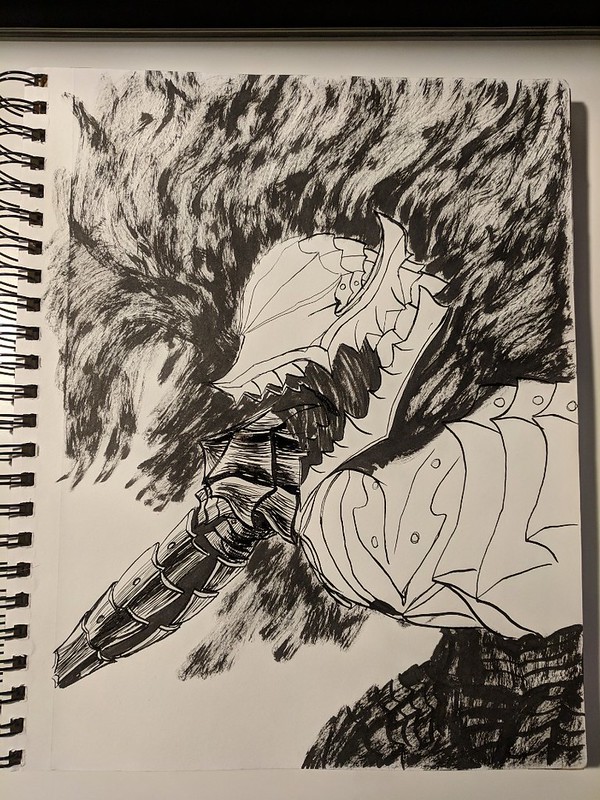 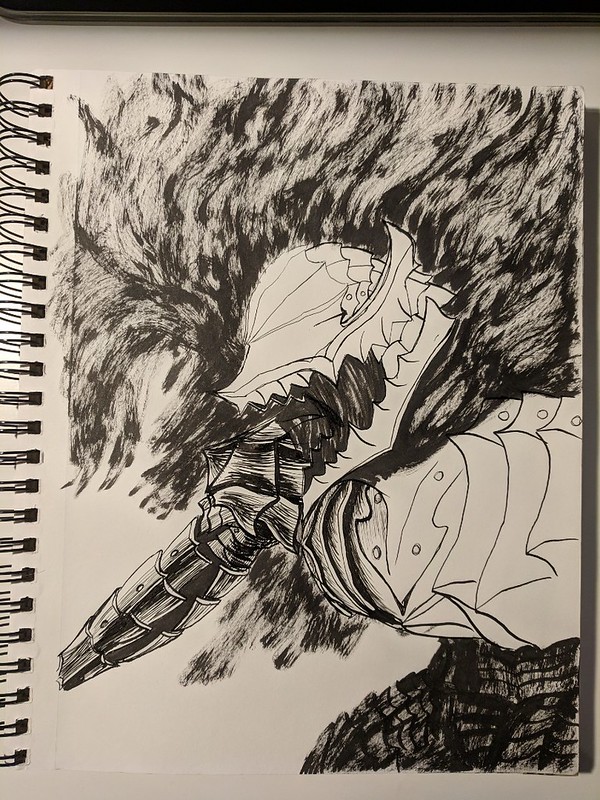 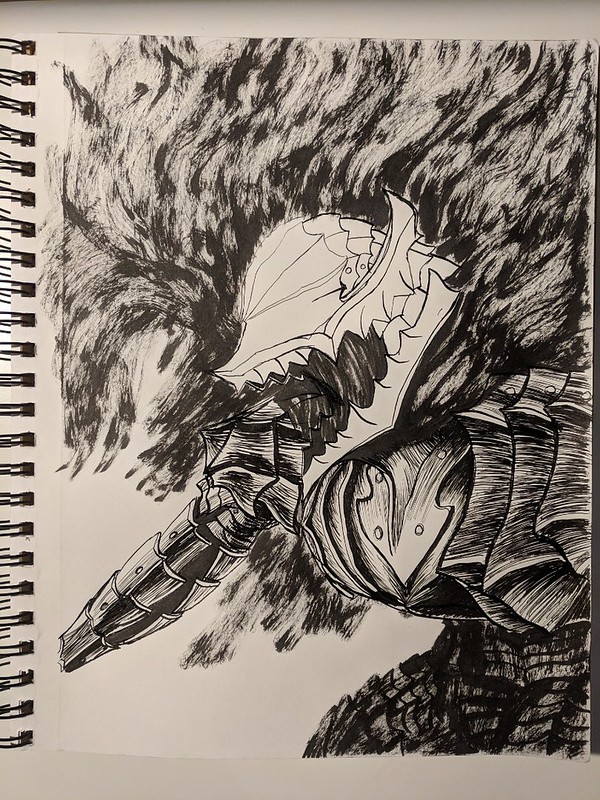 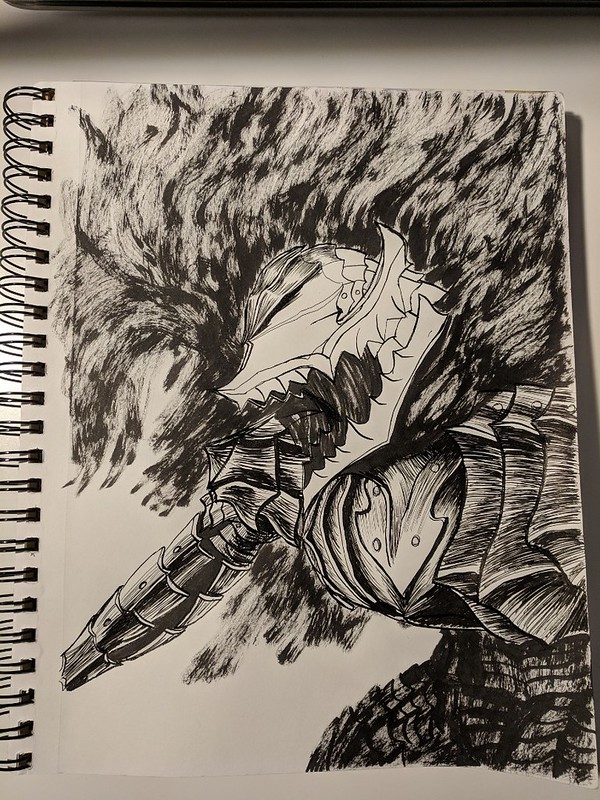 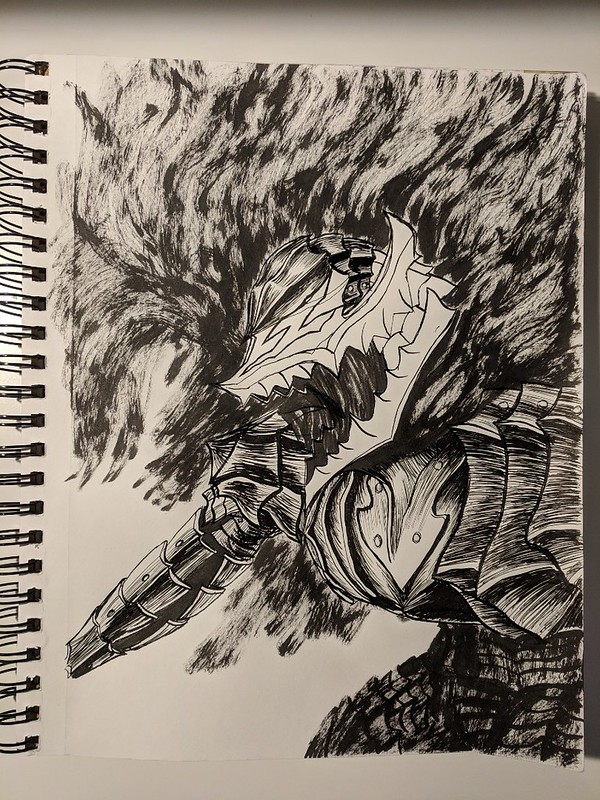 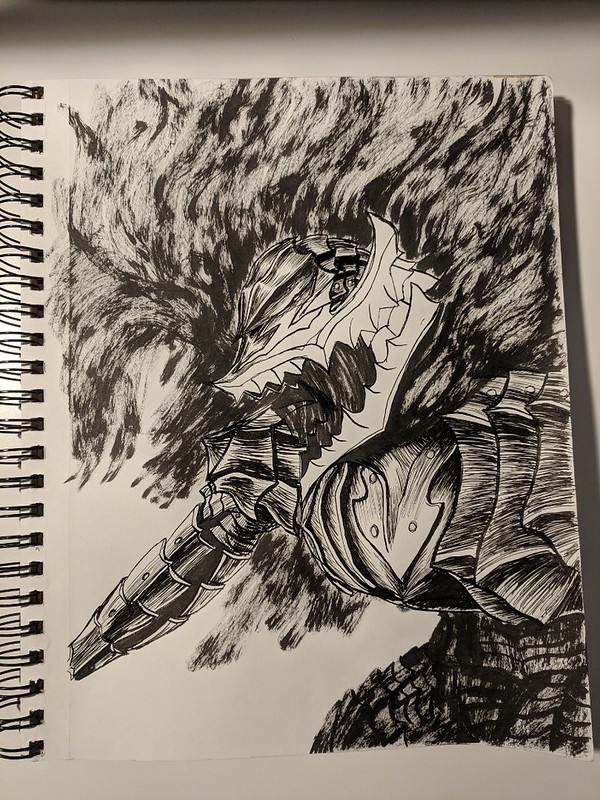 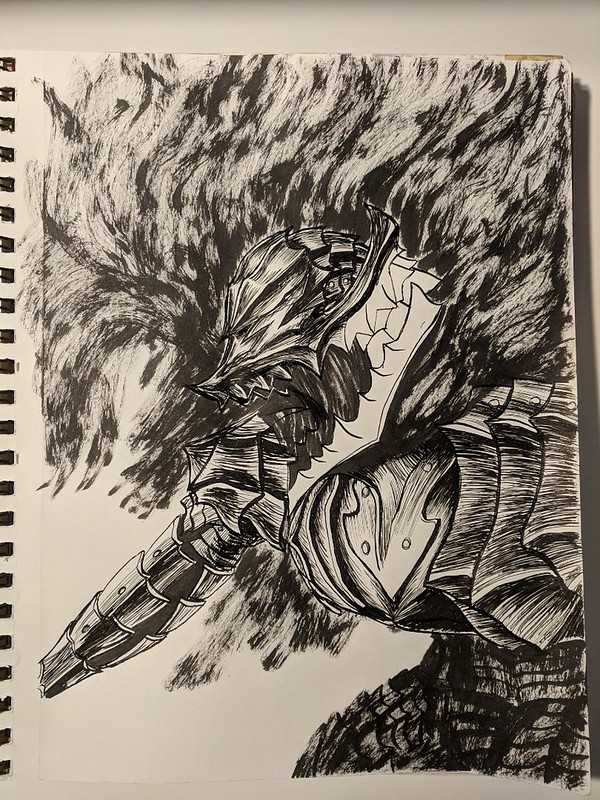 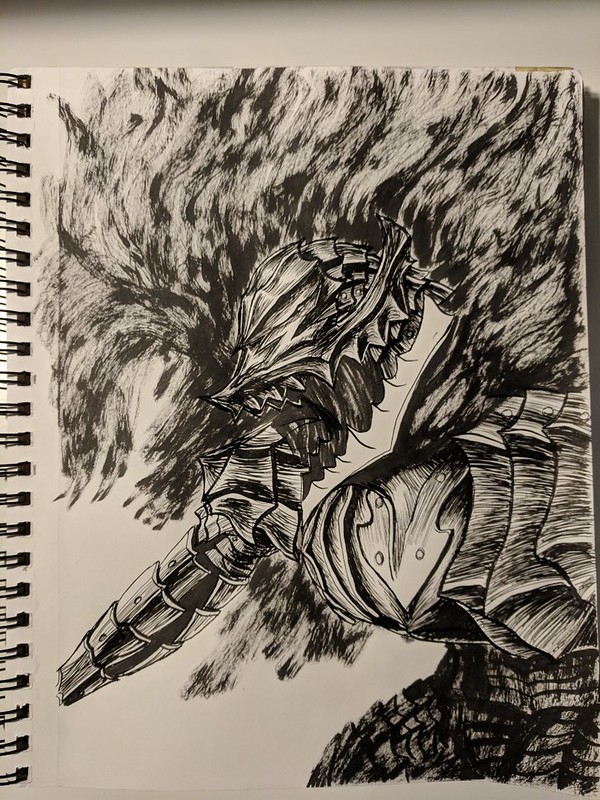 And with that I end the day… （⌒▽⌒ゞ