Today is the 7th day so I decided to draw Tanaka Reina. It may seem strange since she is a 6th generation member but back in the day when she first joined Morning Musume she was given the nickname 07 by (I believe it was Iida Kaori). 0 is rei and 7 is nana, so rei+na = 07.

In any case Reina was definitely one of my favorite members in Morning Musume. She along with Ai were the main vocalist for Morning Musume back during the Platinum Era. She always had this tough demeanor, but if one saw Haromoni one could tell she was actually quite soft inside. She was the type who had doubts and was very self conscious but overcame it all with sheer will power and did her best to exude confidence. During the final years that the Platinum Era was still together, it seemed like she was opening up more and getting comfortable… Shame that all things must end.

After leaving and forming LoVendoЯ it seems like she mellowed out and is more comfortable with the people around her. I remember reading a blog post or something of the like where she wrote how she wished she had opened up more with some members when she had the chance. I like to think she was talking about her time with the Platinum Era members…

This time I tried to really control the shading on the face and skin. And this time I made sure to not make the eyes too dark, instead I gave it shades. I believe it looks much better this way. 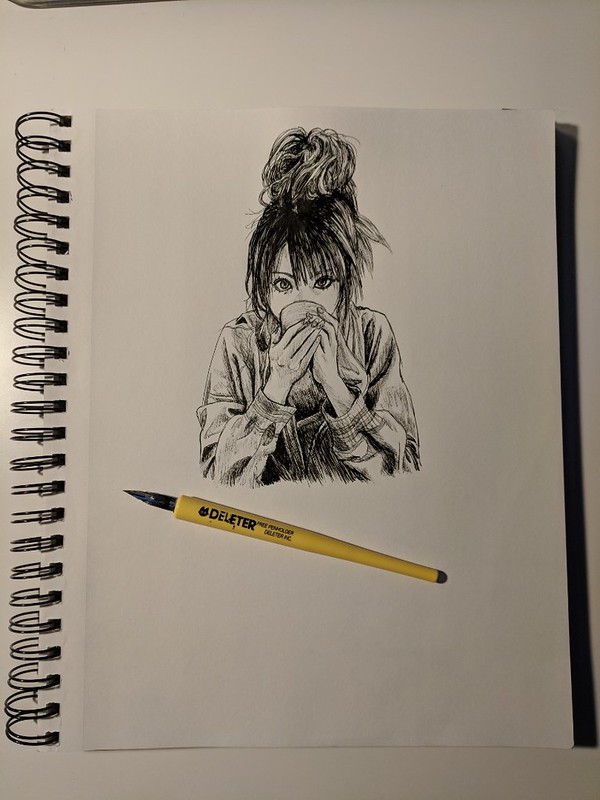 This is the reference picture used from Reina’s photobook RE (Return). I could’ve used any of them. Looking at them, I really get that sense of Fall.: 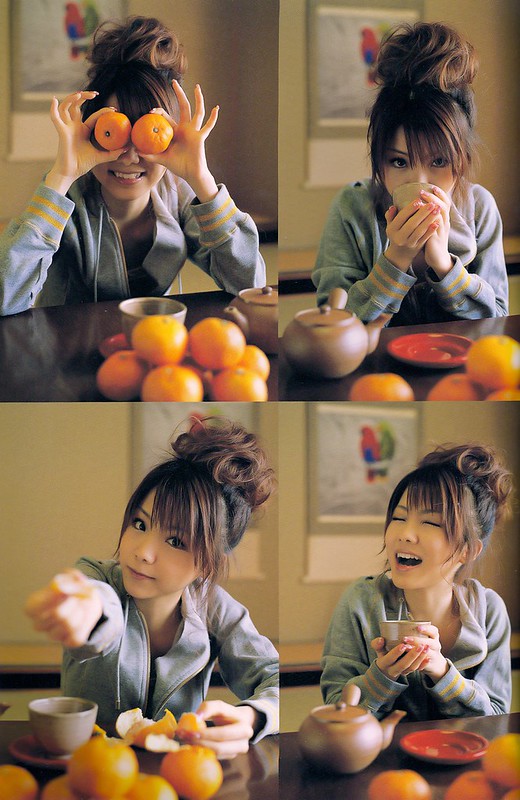 As usual, here is the process for those who are interested: 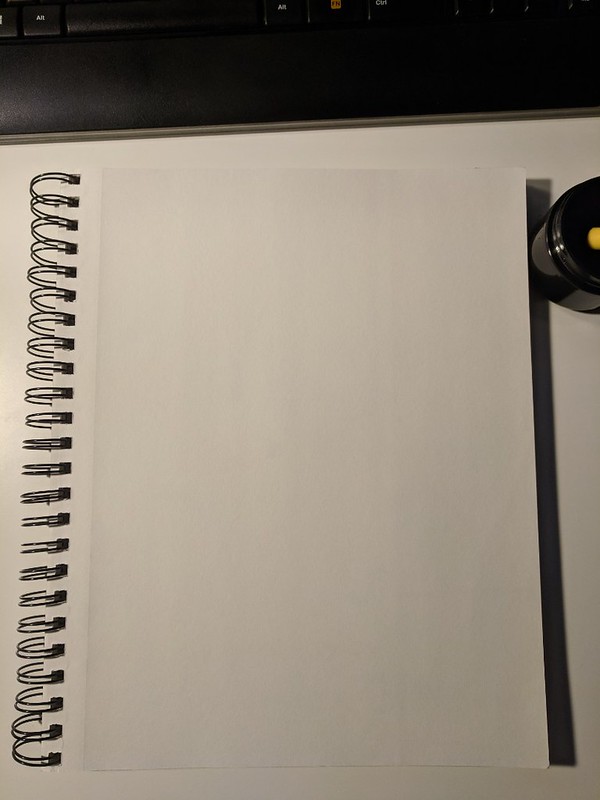 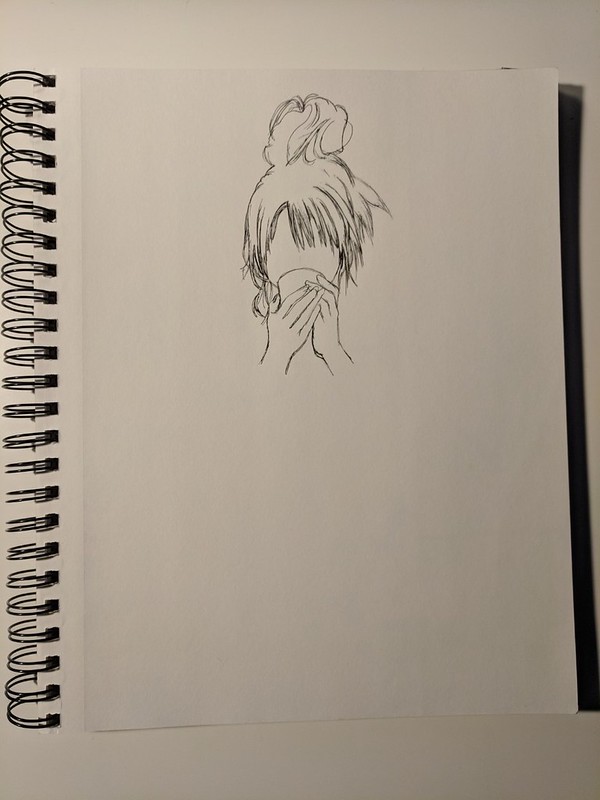 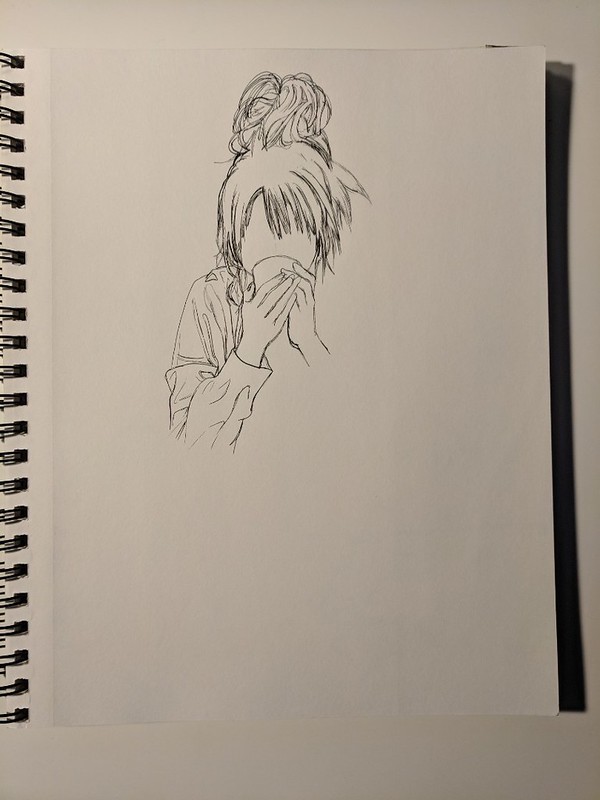 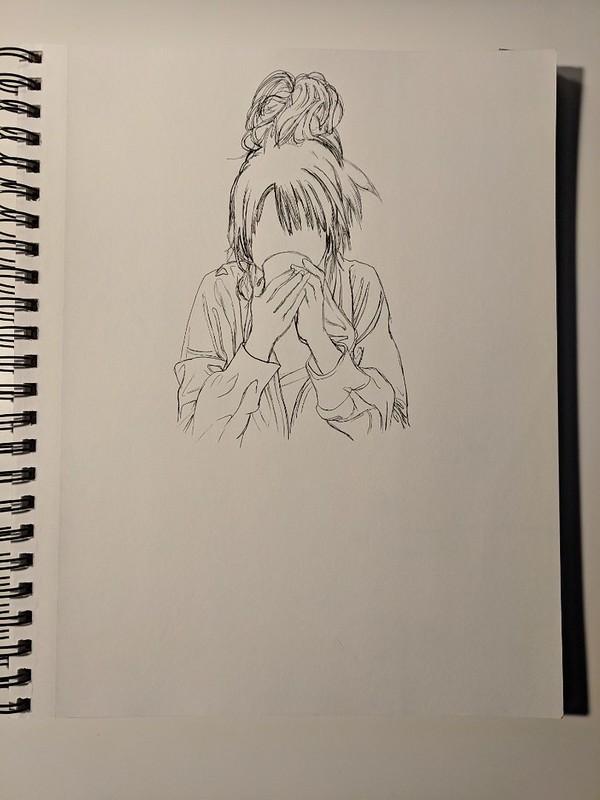 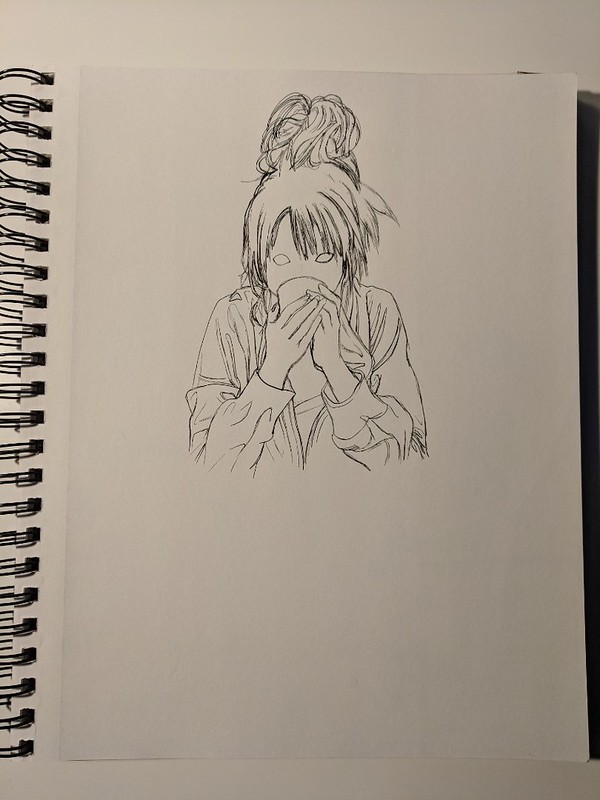 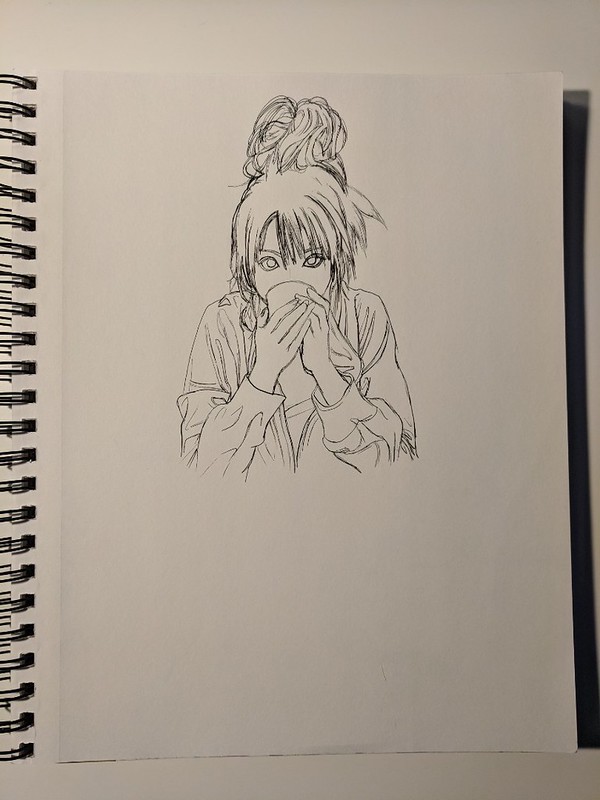 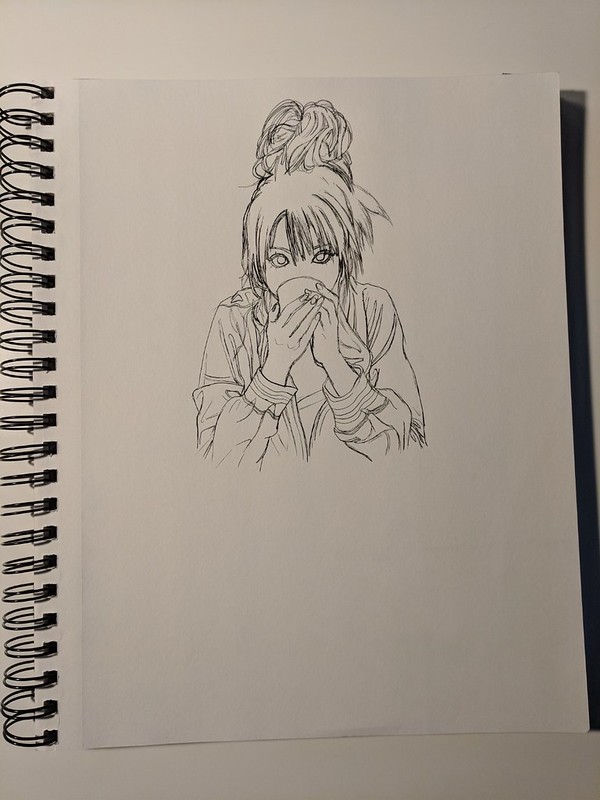 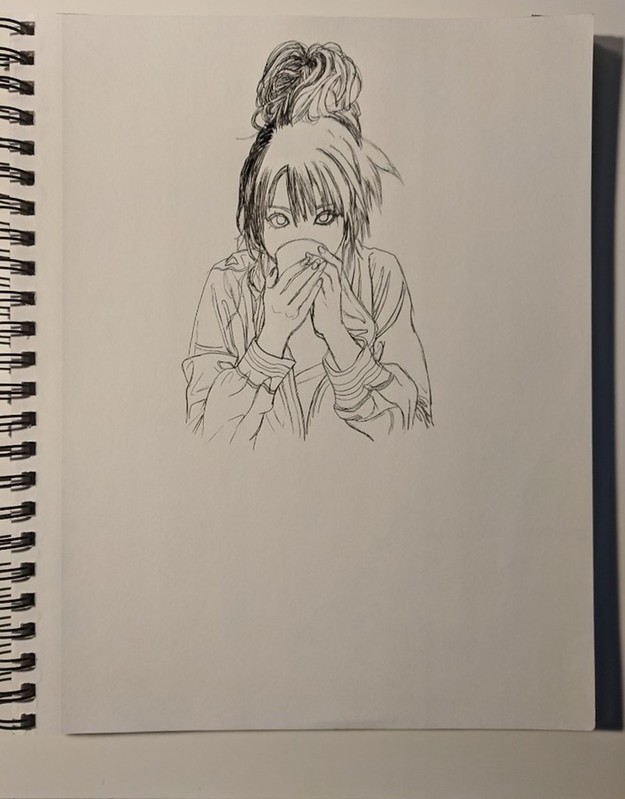 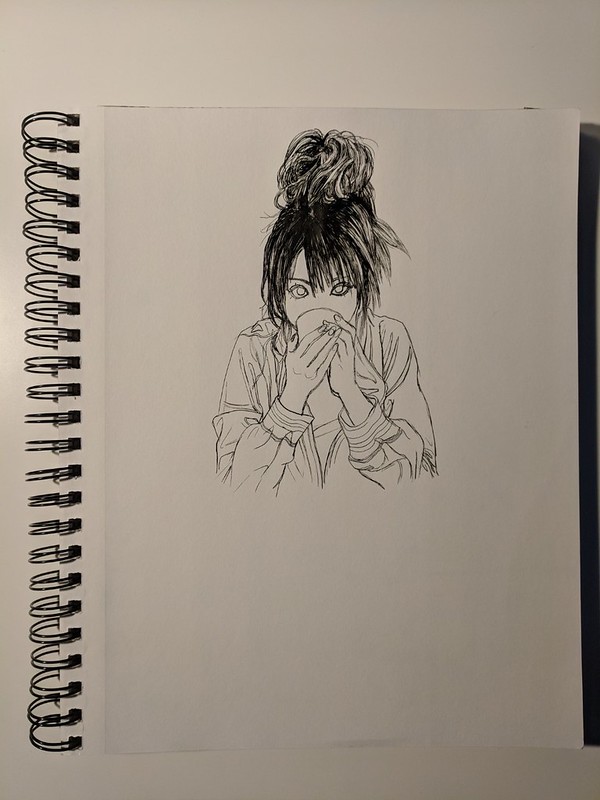 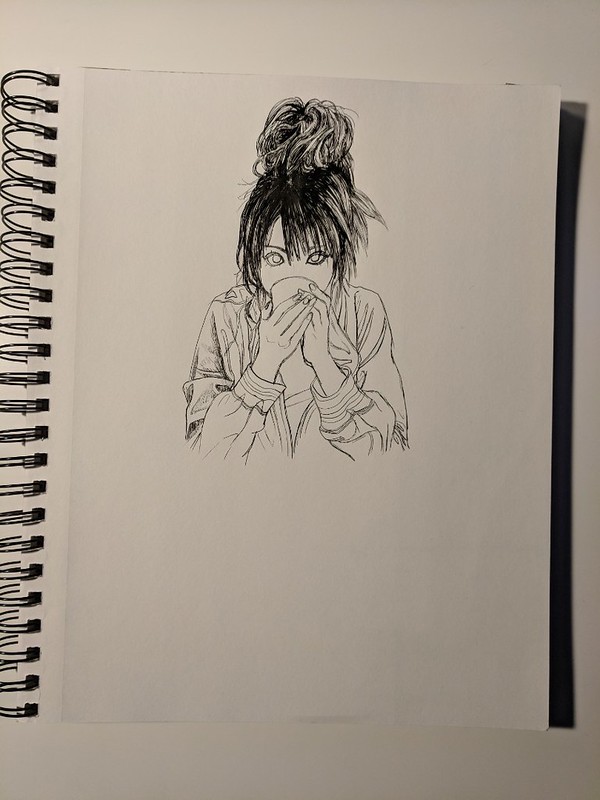 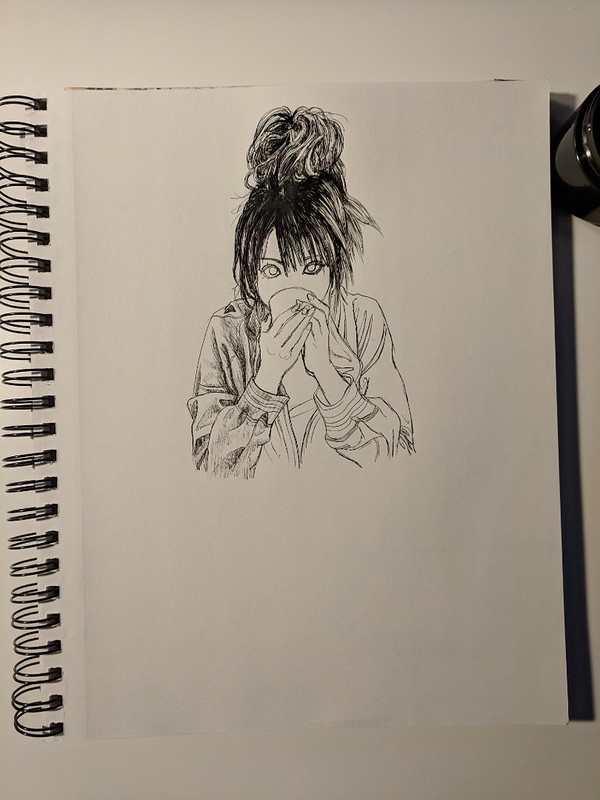 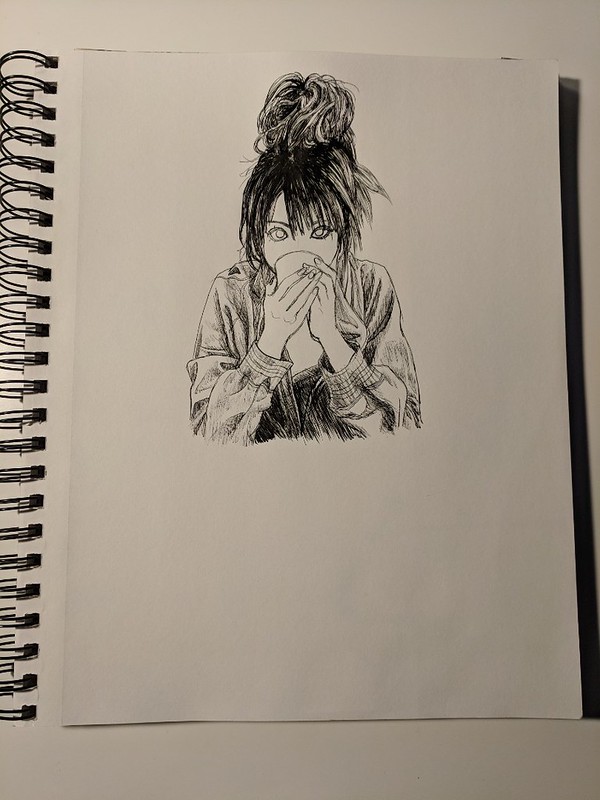 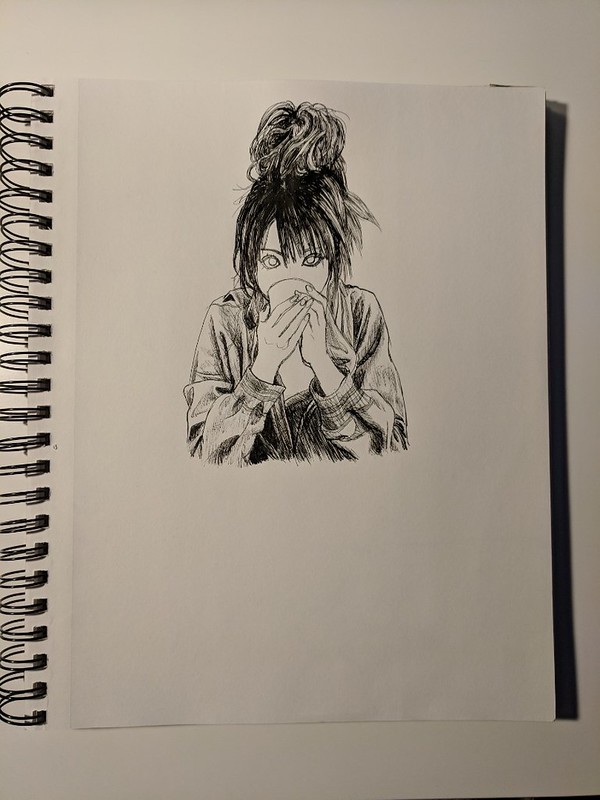 Hey, two days with no dumb mistakes. Not bad.