Managed to finish this painting, although I wonder how the other ones will fare since today will be rather busy. Just in case though, Merry Christmas and Happy Holidays everyone. Hope you all have a great time. Please be safe during these days.

One of the drawings I did in the countdown to Christmas this year. Who knows if I will be able to finish the painting process in time. Has been a while since I last did a Toho drawing, specially of Marisa. Didn’t have much of a plan so I just sketched and this is what came out. 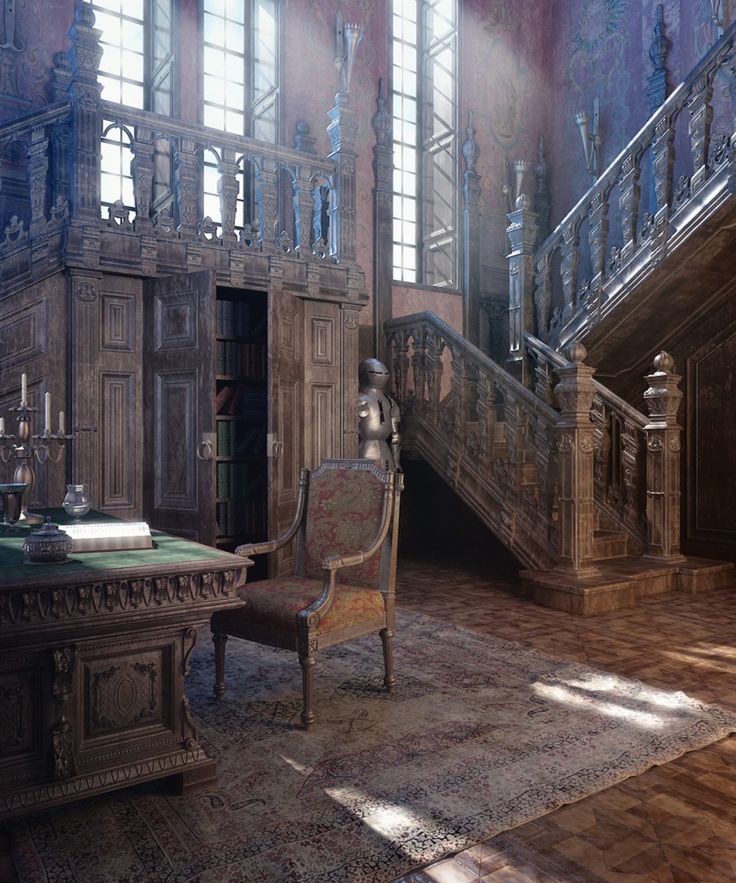 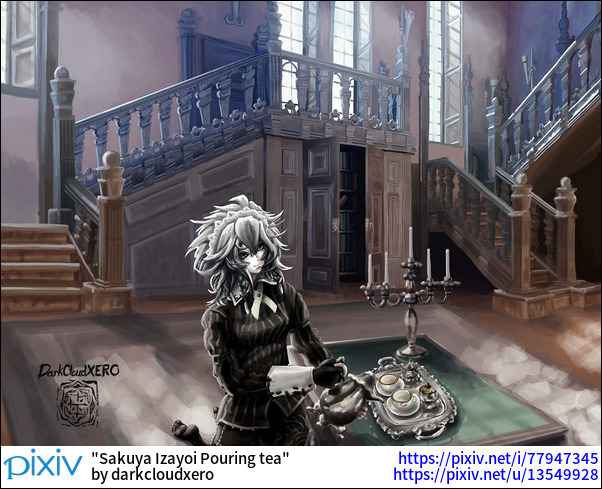 This drawing was done about almost exactly a year ago. I’m amazed at how much detail I was able to pour into this drawing. There are a couple of problems with it though, such as some places that are a bit slanted or warped, actually it’s really only two areas that are a bit wonky (the candle holder in the floor and the window panels). I wanted to go for a spooky feel. A puppeteer with her marionettes surrounding her as she has a calming read with candles in her cabin. For some reason I really like this type of atmosphere, it gives me this nostalgic feeling that I’ve felt since I was a kid. I can’t really explain it, but point is, I enjoy it and will probably make some more drawings like this. Although I am a fan of Touhou I’m really not so informed on the lore as much as others, then there is also the fan made lore which complicates things. But I really like Alice, and like the fan art that is being created about her. This is what I enjoy about Touhou so much. A creator makes something, and the fans make it into something even better and greater than it was meant to be. The art, music and even  fan made games are just incredible. Here’s hoping I can contribute to it.

p.s. I had also filmed myself drawing this piece, video can be found here.

This drawing will be available as a print by the way.

request by: DJKrisyKrisdude
So here it is, the first video to posses narration. And the honor goes to Marisa Kirisame. But because this is a new account I can’t upload 30 minute videos yet, so I have no choice but to split the videos for now.

Man was it annoying uploading it. First I had to make the final touches then I found out I can’t upload the whole video. And so I had to restart varios times. And what’s worse is that since the second part is over 15 minutes I have to split that as well…

In any case welcome to my new channel and I hope you guys like it. My first channel will be for advanced artist, while this channel will be dedicated for those who still need a little bit of help. As always, if you have any questions let me know. I would write more, but youtube already erased my description once, and I don’t feel like doing it again.

Anyway you can see the original piece here: http://www.zerochan.net/73526

And the reference I used for the pose was found here: 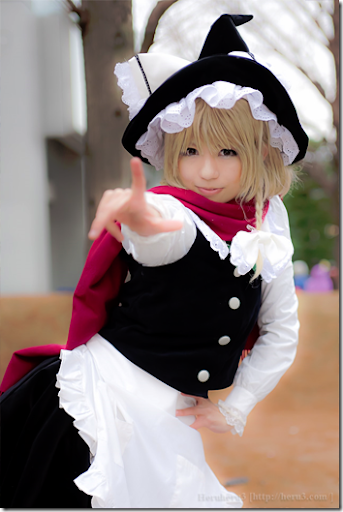 How to Draw Challenge – Patchouli Knowledge

How to Draw Challenge – Flandre Scarlet

Request by: Marcus Mosley
A definite improvement to the first Flandre drawing I made on my old channel. I wanted to combine many different elements using a cosplayer, figure and many reference pictures. I really loved the eyes done on the cover of “Scarlet Eyes”, it screamed of Banpai Akira (I wonder who the artist was thought).

In my mind I wanted to give her a face of delight but still give a sense of creepiness or strangeness about it. I was imagining that in the background there was destruction, which is why I decided to go with such expressions. Of course the drawing could go either way. By darkening the eyes the theme would become darker and by putting some light she could just be happy about anything really (something considered “normal” maybe). I had an urge to leave her without shading but I felt it would eventually feel incomplete.

link reference (one of them anyway): http://rocketdock.com/images/screenshots/Konachan.com—38656-flandre_scarlet-remilia_scarlet-touhou.jpg

Here is another drawing from my old channel. Ahh, I remember that back then I couldn’t really break free from only being able to draw what was in front of me. Now I believe I have gotten better, which allows me to change the posture and merge different references into one that is all my own.

A couple of months ago when my old account was still alive I received a request for Sakuya Izayoi in the style of Banpai Akira. But because I was so busy I was never able to do so. But finally here it is, if you (the requestor) are still watching my videos I apologize for taking so long.

What is weird is that I have also had a great urge to draw Sakuya in this style. For those who do not know, Sakuya is one of my favorite Touhou characters and right now I believe that Banpai Akira is my favorite artist. So as you can imagine I was really looking forward and excited to create this drawing. What is interesting is that now that I have decided to take the time needed to create a great drawing is actually rather long. Before it used to only take about 40 minutes to 1 hour, but not it is taking from 2 to 3 hours. This drawing took me over 5 hours to create.

I believe that most of my time went away on the table which had a lot of colors and had to have a good shine to it. This was achieved with my secret weapon… the white color pencil. Just like the black gives my drawings a really good effect and sense of three dimensionality, my white also reflects light to give my drawings some more impact that jumps out of the pages. I seriously loved the way it turned out.

This drawing was done just like my Marisa drawing where I took a cosplayer to give me the posing and also a picture that showcased Banpai Akira’s style. If you have not seen that video you can see it here: http://www.youtube.com/watch?v=4biUjNxmPhs

And here are the links for the references.

And of course for the original from Banpai Akira: http://media.tumblr.com/tumblr_leryji1Ih01qeqezm.png

How to Draw Challenge – Nue Houjuu

This is a video from my old account. I believe it to be one of the few gems that came out back then. The only complaint I may have is that I made her body bend a bit too much. Hopefully it won’t cause her a problem when standing and posing.