The deadline for voting on the winners of the art contest on DrawCrowd was yesterday on 10/20/16 and yet only the cosplay category winner has been announced… None of the actual Corel winners have been mentioned at all. That’s truly strange, I wonder if the winners have been notified yet? Having said that, there are two pieces that I feel should be first and second place (of course this is just my top picks).

For second place I would choose this one:

She appears to be an artist from South Korea. 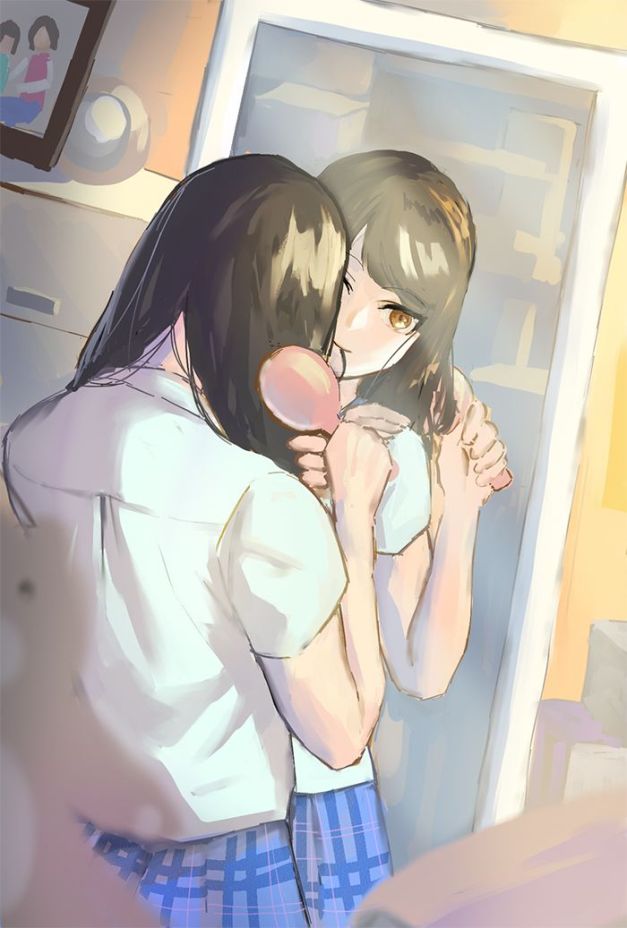 I really like the way it looks, it’s simple and gives a scene that would happen in real life.

My pick for first place:

She appears to be from Thailand. 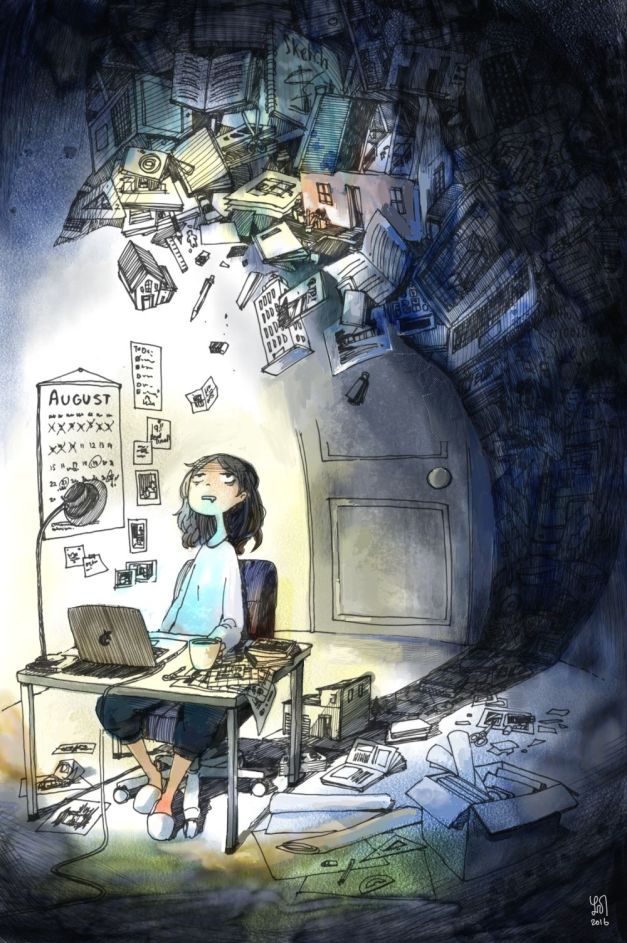 This one has so much going on. And without words you get a story out of this one image. I really like it and feel it deserves to win above all other entries. The description says it all though, “This is the illustration of my friend who’s studying architecture. Back to school, new project, and old friend.”

In any case, good luck to the winners.

As for my work? I have been uploading artwork to DrawCrowd in intervals and at different time periods to see when it is most effective. I started with a Reina Tanaka drawing, uploaded at night which got over a hundred views in a day. That amazed me.

It was this one:

Uploading to Pixiv you barely get a hundred if that in about a week and let’s not even talk about the abysmal views on DevianArt. After I believe five days it is getting close to 500, amazing huh?

After that I uploaded an Ai Takahashi drawing about two or three days later in the morning. And that one exploded in views. In one day it got around 6,000 views! I’ve never had that many people look at my work in such a short amount of time. After two days it is getting close to 9,000 with two likes and one promotion.

What does liking and promoting mean? DrawCrowd is pretty interesting in that you have two options to let the artist know how much you like their art. You have the standard like option. By liking an artwork you are making a personal and private list of work you liked while letting the artist know that someone liked their artwork. Promoting an artwork on the other hand compiles a public list that is shown in your profile showcasing artwork that you deem good enough to recommend. It’s a really good system that creates a chain reaction of exposing artwork that others that follow said artist might like as well.

Now back to the third piece I have uploaded thus far. The third piece is the Halloween painting of Yuzuki Yukari I made last year. I uploaded it today in the morning and it has already reached close to 20,000  views! In just one day! This site is incredible at giving exposure to one’s work. I’m really glad I decided to give it a try. It did so well in fact that it has made it to DrawCrowds daily ranking! These daily rankings are a list of artwork that are popular during a day and are showcased on the homepage of DrawCrowd giving the artist and art piece more exposure. I debuted at #195, so I still have a ways to go compared to other artists. I wonder if I can reach the top 100? 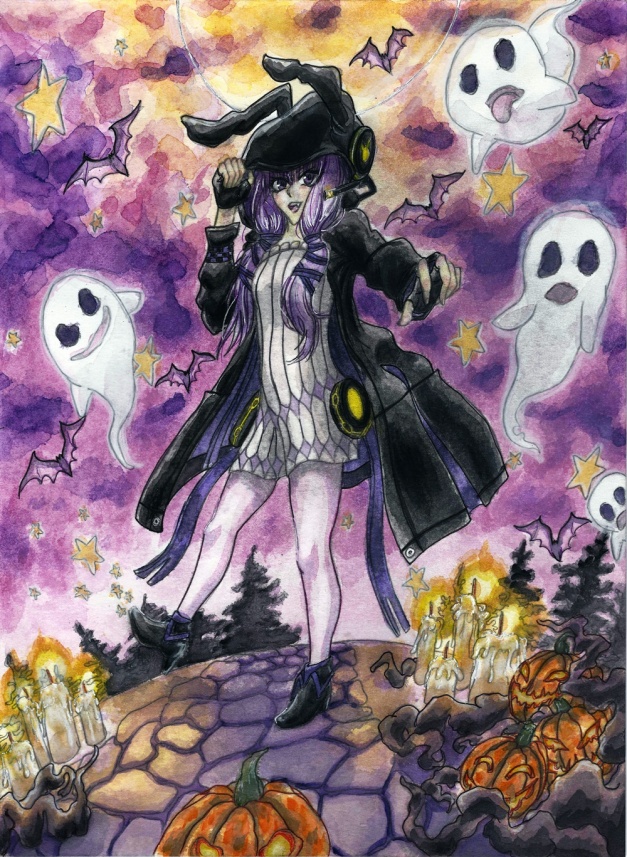 Well that was a quick update. I also have another announcement but I will leave that for tomorrow. Till next time.