Messer and Kaname Update I

So as you can tell I changed the drawing a bit from the rough draft I posted before. 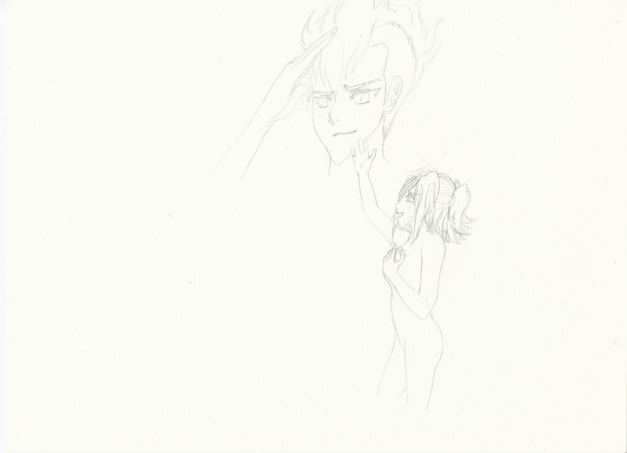 If you can tell above I was thinking of having Kaname in her Walkure uniform, but after seeing episode 11 I started thinking that for the scene I was going for it wouldn’t really fit. So for that reason I went ahead and used the outfit from the scene where Messer revealed that he was saved by Kaname thanks to her song back when she was the lead vocalist. 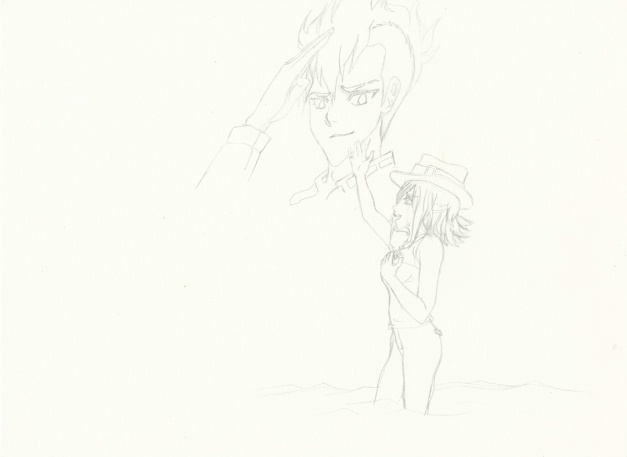 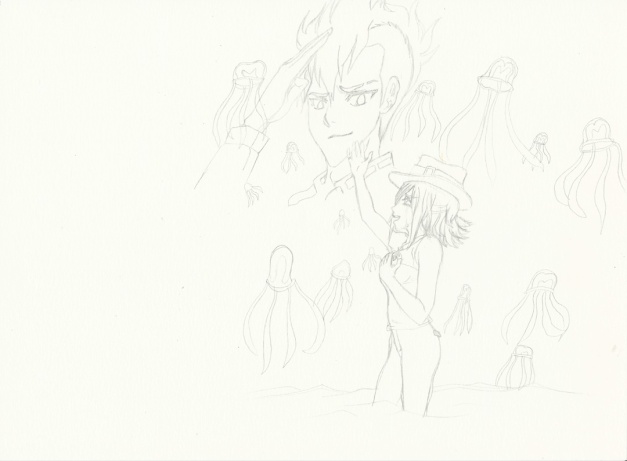 By this point I decided that this was set in the future as a memorial where Kaname sings AXIA in Messer’s memory. This scene of course is inspired by both the time Messer and Kaname talked (before he died) and the scene in episode 11 where Kaname decided to continue singing and become a stronger singer. 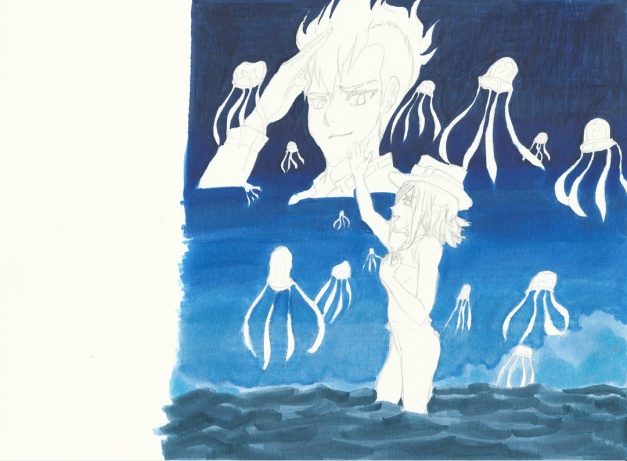 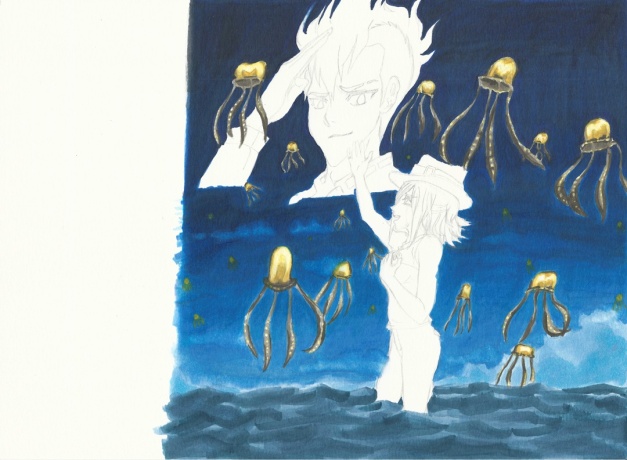 And now here are some scans as I colored Messer and Kaname. 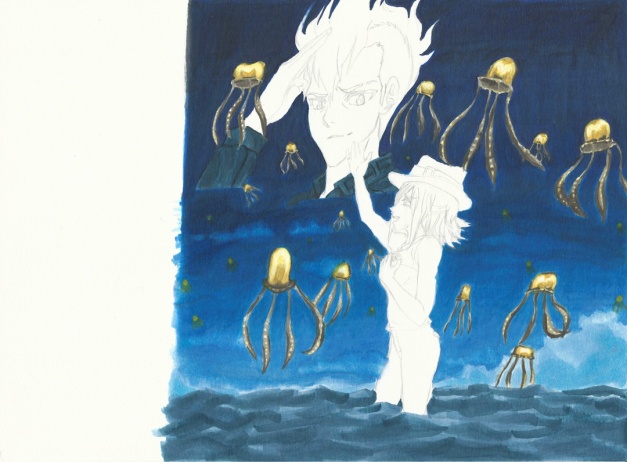 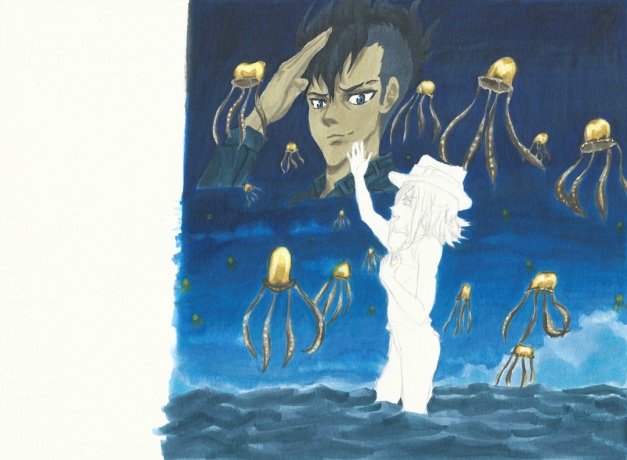 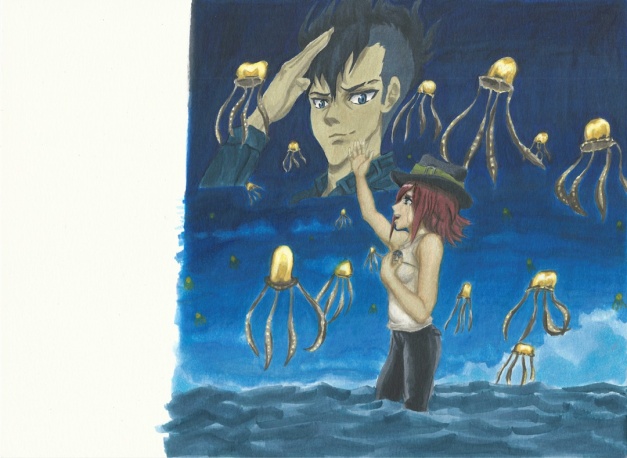 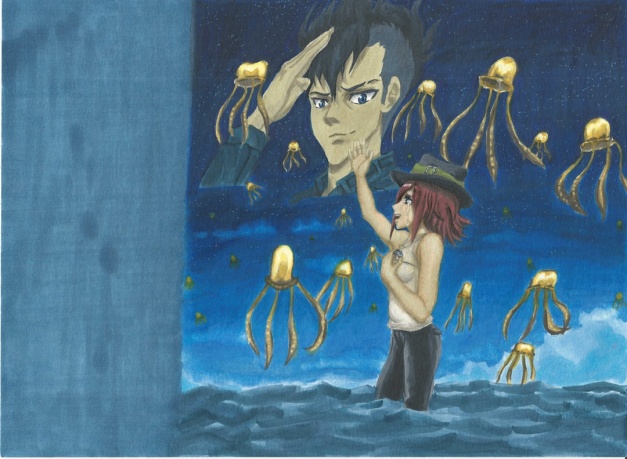 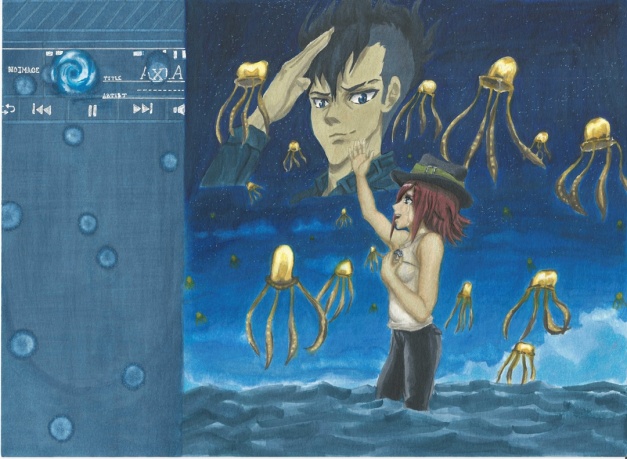 I will continue to update this as I go along, almost done.