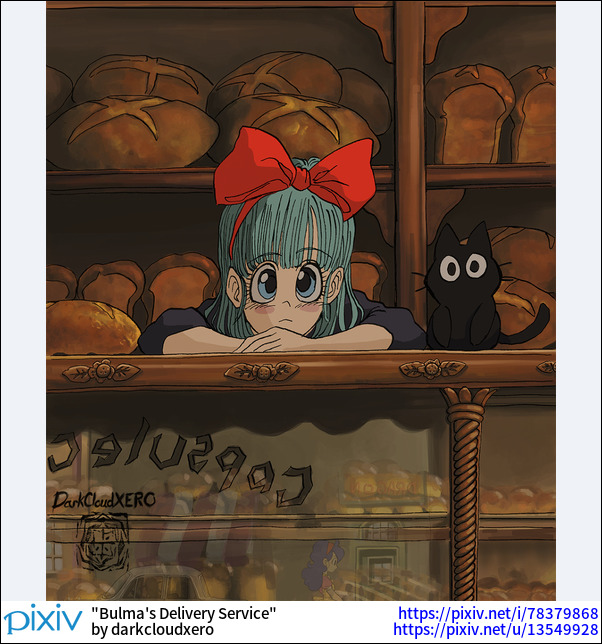 The Mummy Sayu and Momochi Attack!!!

For the last day of Inktober which of course lands on Halloween, I decided to draw Sayu and Momochi saving me from Imhotep (the mummy). It can be found here. This is the first painting I have done after at least a month. I felt quite comfortable painting despite the gap surprisingly.

Within the movie there is two scenes where Imhotep is scared of cats due to him being cursed and punished in the underworld. I thought it would be funny if he got afraid after seeing Sayu and Momochi acting like cute cats.

I really enjoyed adding the effects on top of the painting, it makes everything pop.

It was painted using Corel painter 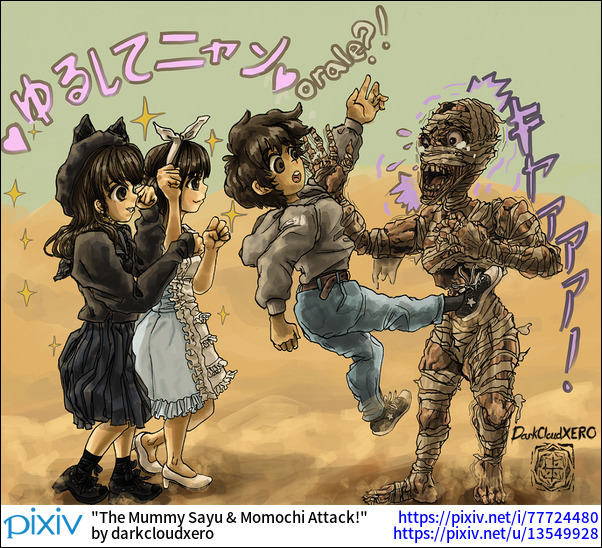 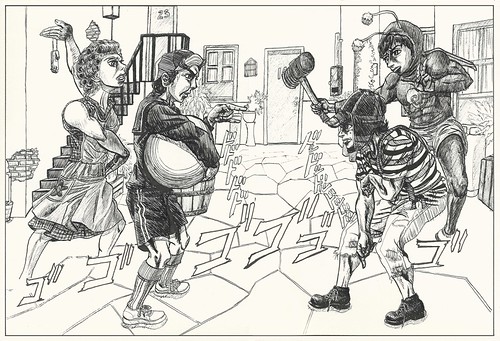 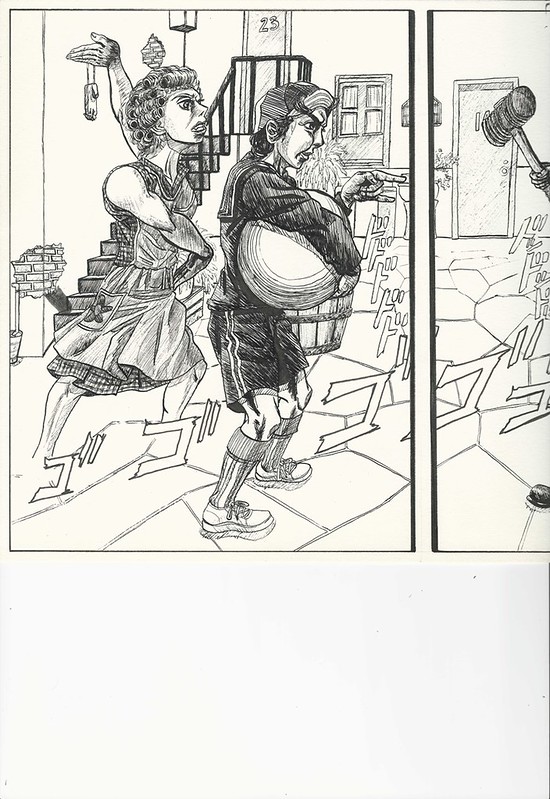 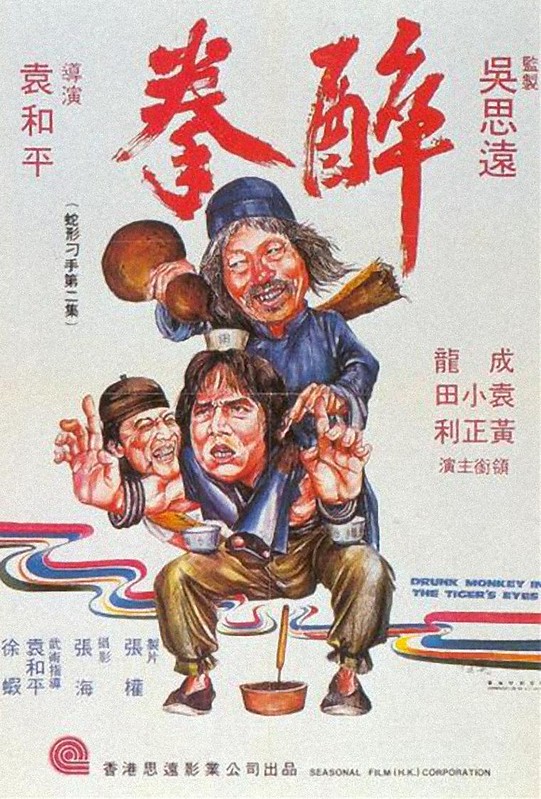 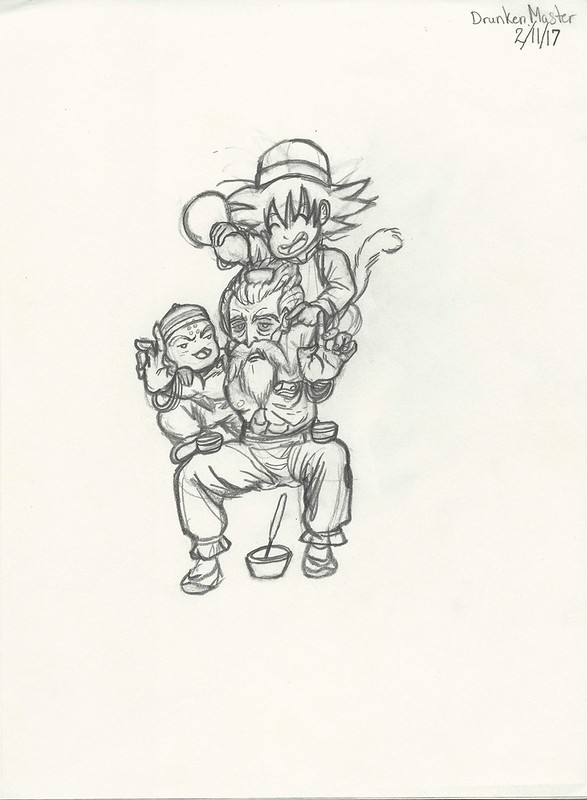 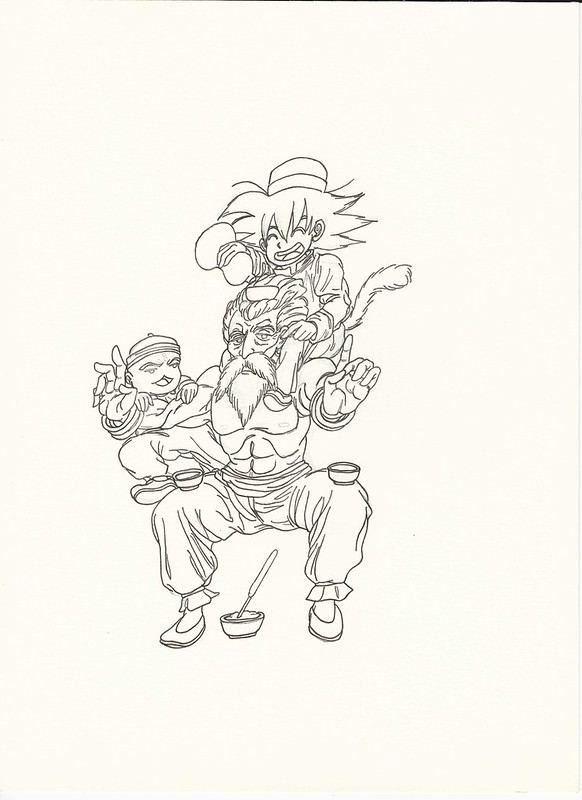 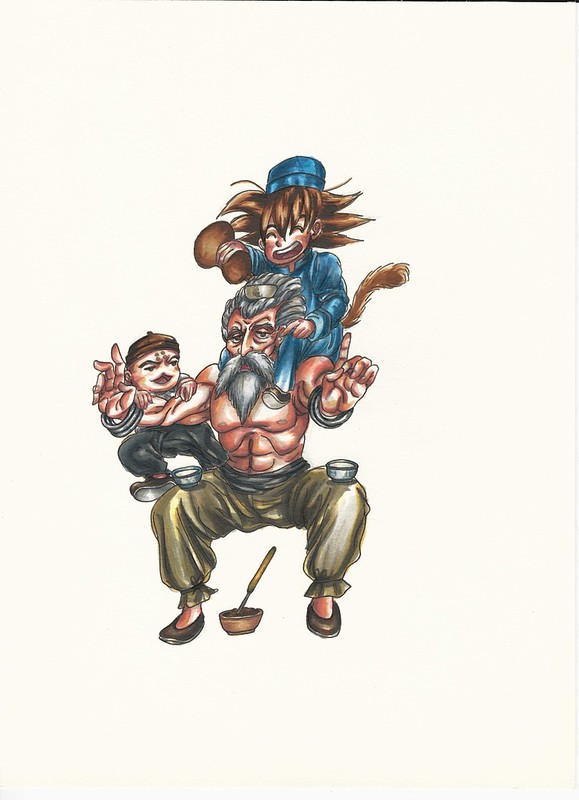 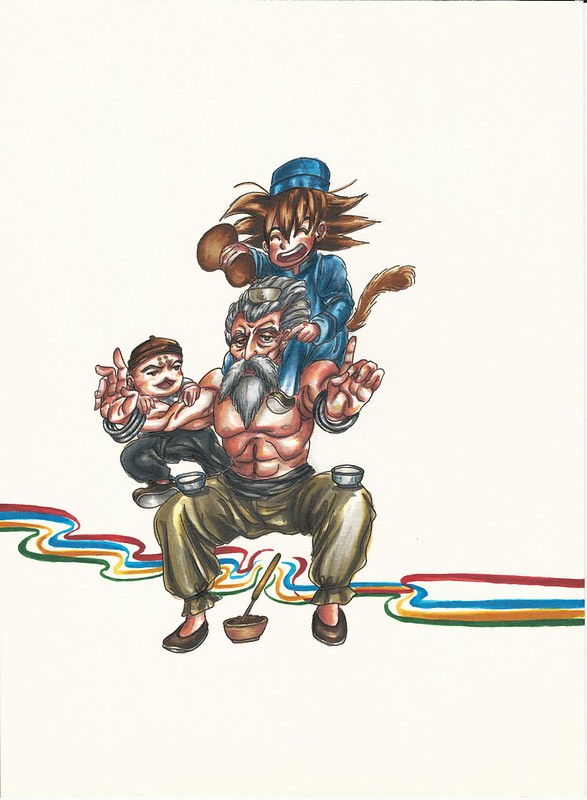 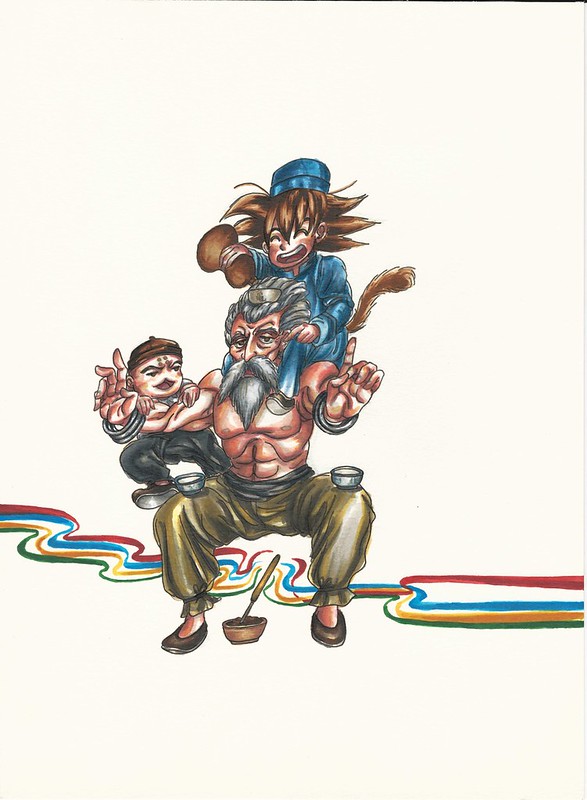 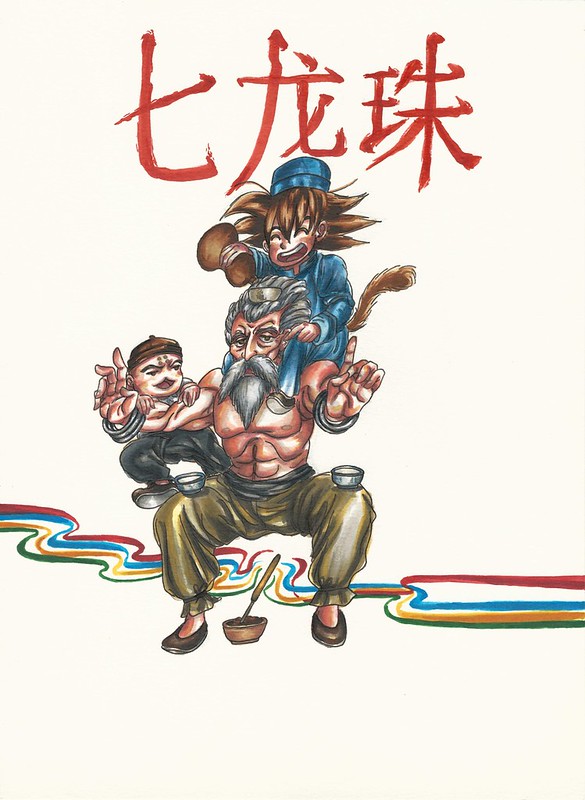 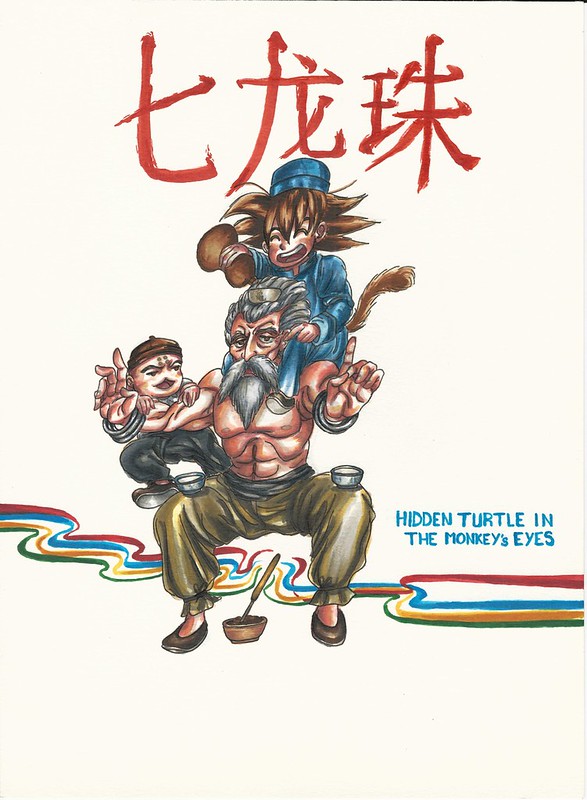 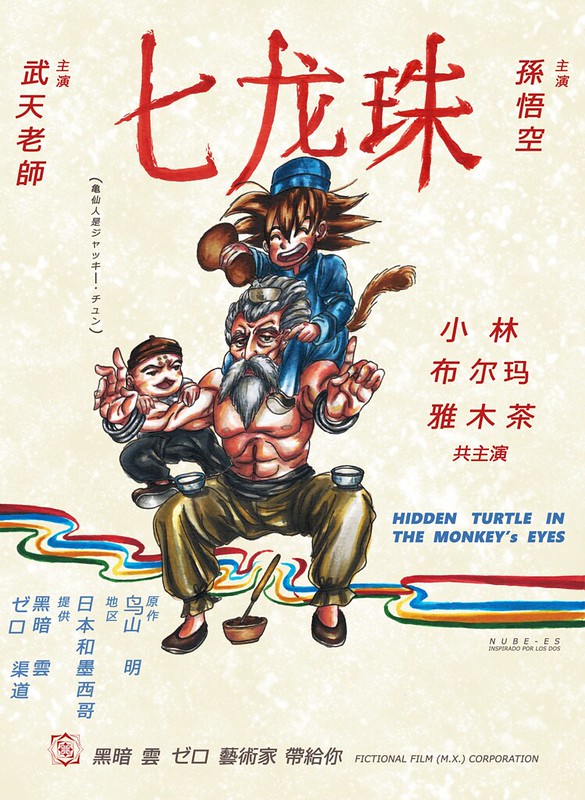 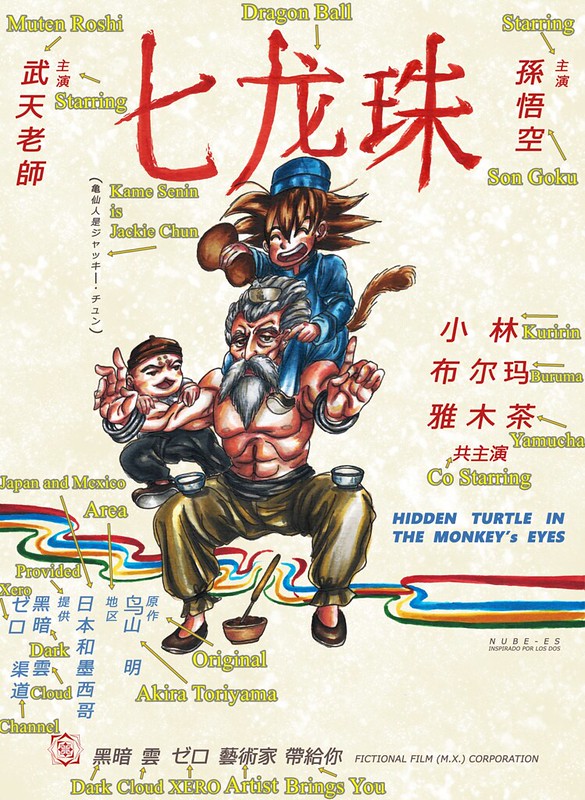