Man, this week has sucked. My XP Pen stopped working properly and my cursor kept travelling over to my secondary screen every time I tried to use Corel Painter. And despite uninstalling the driver and reinstalling them I just couldn’t get it to work. At one point I gave up since it took too much of my time and decided to try out Photoshop. It worked there, but then the drivers crashed and my pen just refused to work. Only way to make it work was to restart my computer but that messed up my workflow since it happened so often. Then there was my vehicle that had faulty turn signals… I had to troubleshoot that for the whole week during my free times. It was a pain but I managed to find the source of the problem fixed today. So hey….. (๑ ˊ͈ ᐞ ˋ͈ )ƅ̋

Anyway, back to inktober, I was thinking maybe I should work with the inktober prompts after talking with my brother. So I decided to do just that. While talking with my brother I was reminded of the whale from Re: Zero. These were some of the most epic episodes. Really loved learning about Wilhelm van Astrea.

This is the final piece: 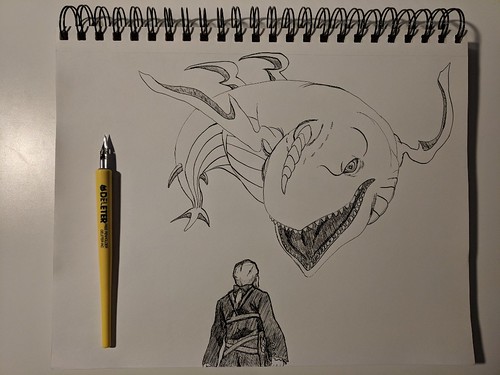 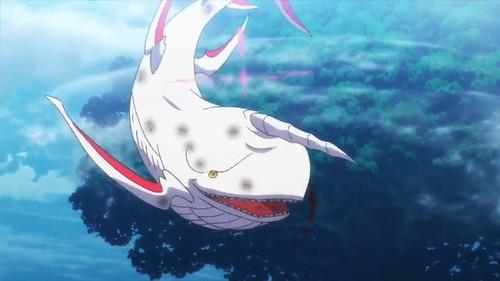 This one was inverted to fit with my drawing. 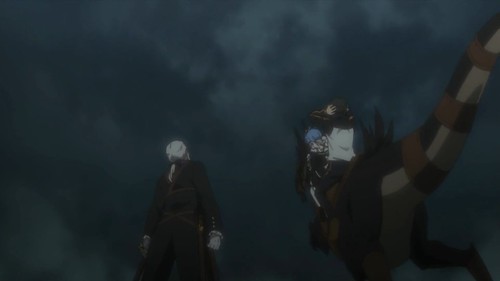 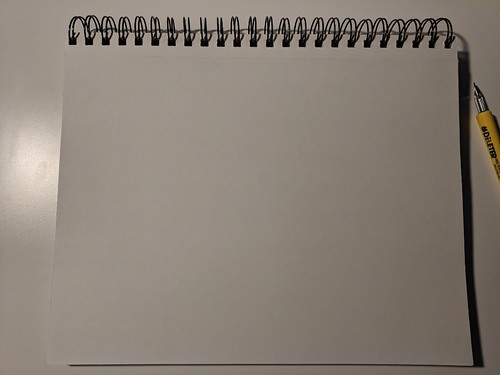 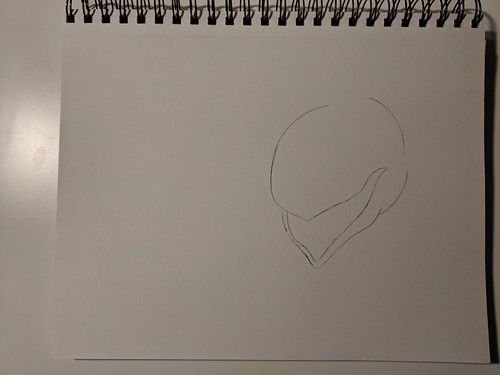 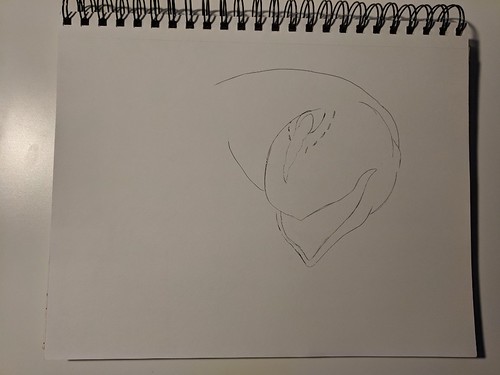 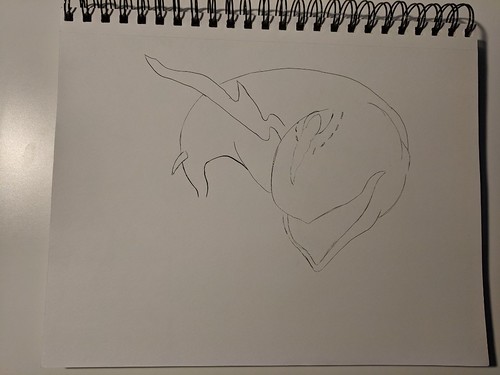 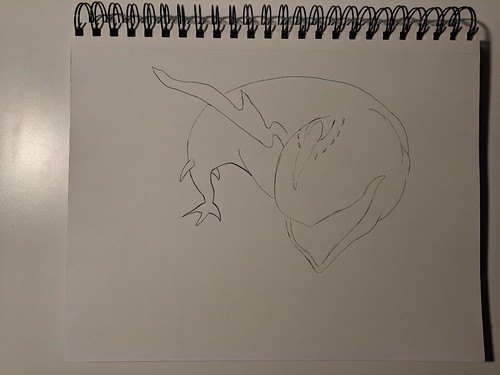 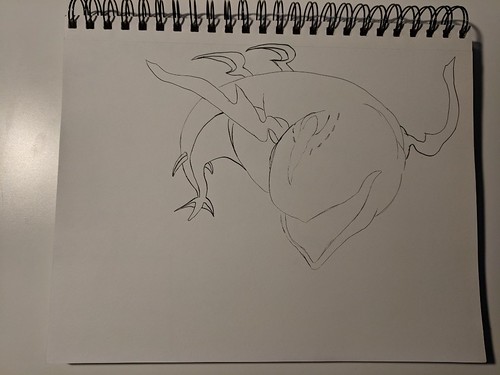 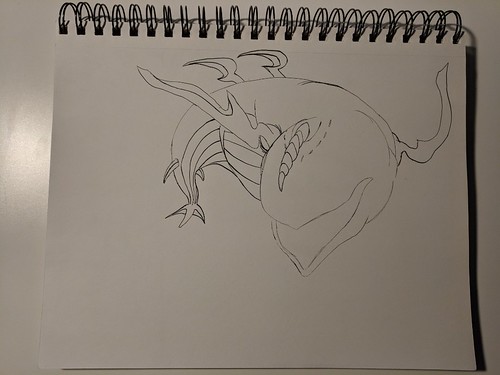 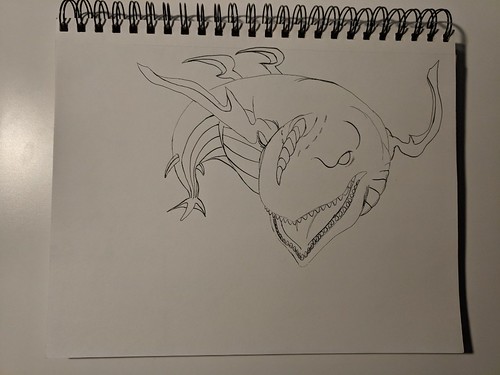 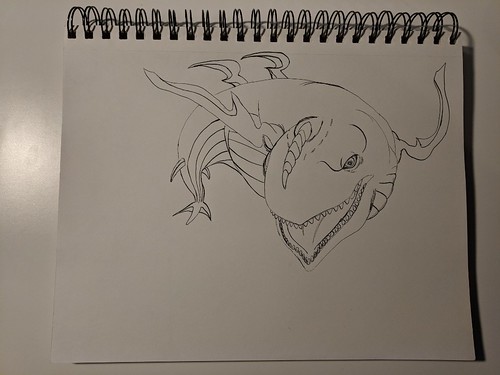 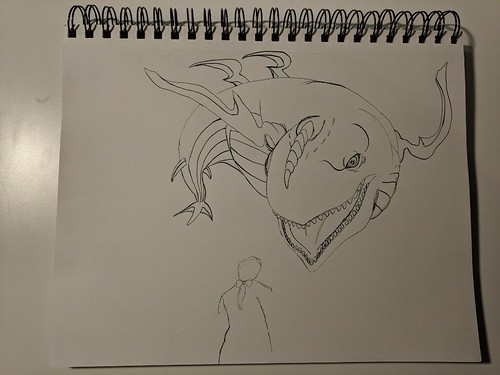 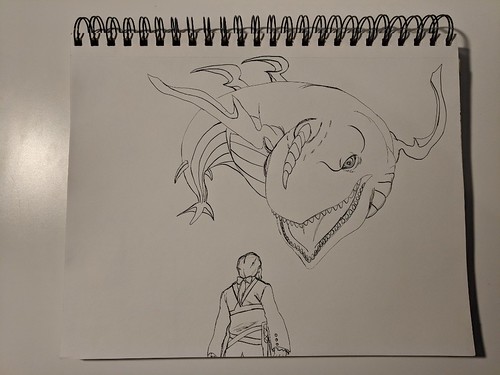 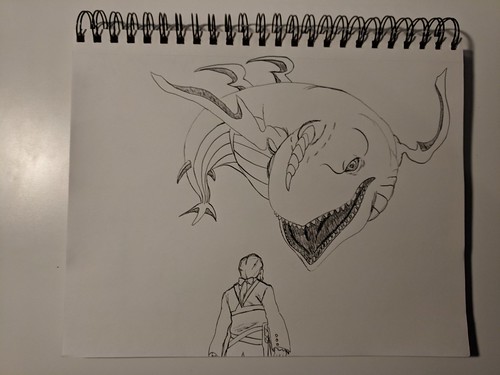 Could’ve worked with with the values of Wilhelm van Astrea’s clothes, but this simple shading should be ok for now. It’s rather late so I need to call it a day.