This painting is somewhat bittersweet. On the one hand, it is the first painting done with my new drawing tablet but that is because my old Xp pen was no longer working properly after the latest Windows update. (I’ll probably talk about it more later at some point). I recently got a third job so time for painting has decreased by a good bit so I will probably be posting less than before. Maybe that’s a good thing though, it will give me some time to step away from a painting and look at them with fresh eyes.

Although I have only had my new tablet for a couple of days, I am enjoying it. The new monitor setup is a lot more comfortable as well. Man, it feels great being able to use Corel Painter again. I’m still a bit rusty with the oil brushes so this whole painting was mostly done using the sergeant brush. The model that will be the first painting is Momochi. I got the reference from a screenshot that I took from the making of “Hatachi Momochi”. Video Photobooks are great because I can get more references. Man, I’m glad I live in this amazing era. Thank you Momochi for making so many video appearances!

This is the colored version of the ink drawing I made of Rin Shima which can be seen here.

I decided to do something a bit different in that I wanted to see if I could just modify some reference pictures. I wanted to convey the feeling of accomplishing the goal of reaching a destination and embarking to the next one. As I was painting the raindrops, I decided to add a drop on Shima’s finger which I felt really fit. Because I decided to follow the reference picture a bit too closely, but I guess it was a happy mistake. 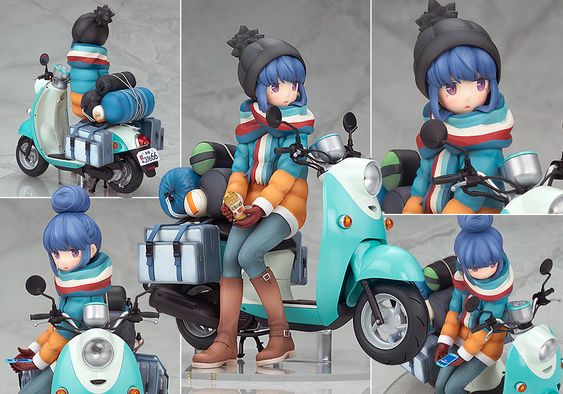 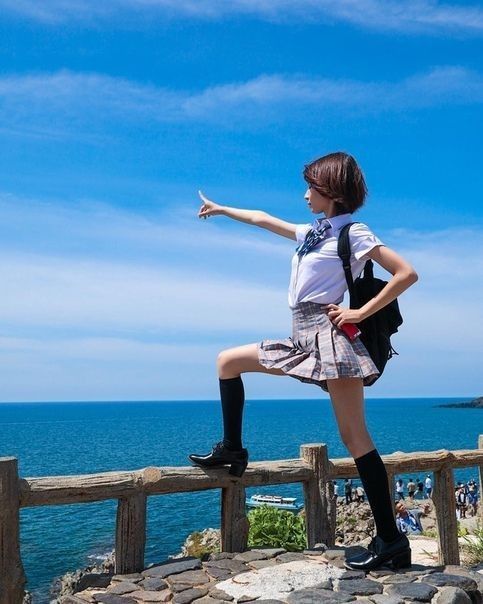 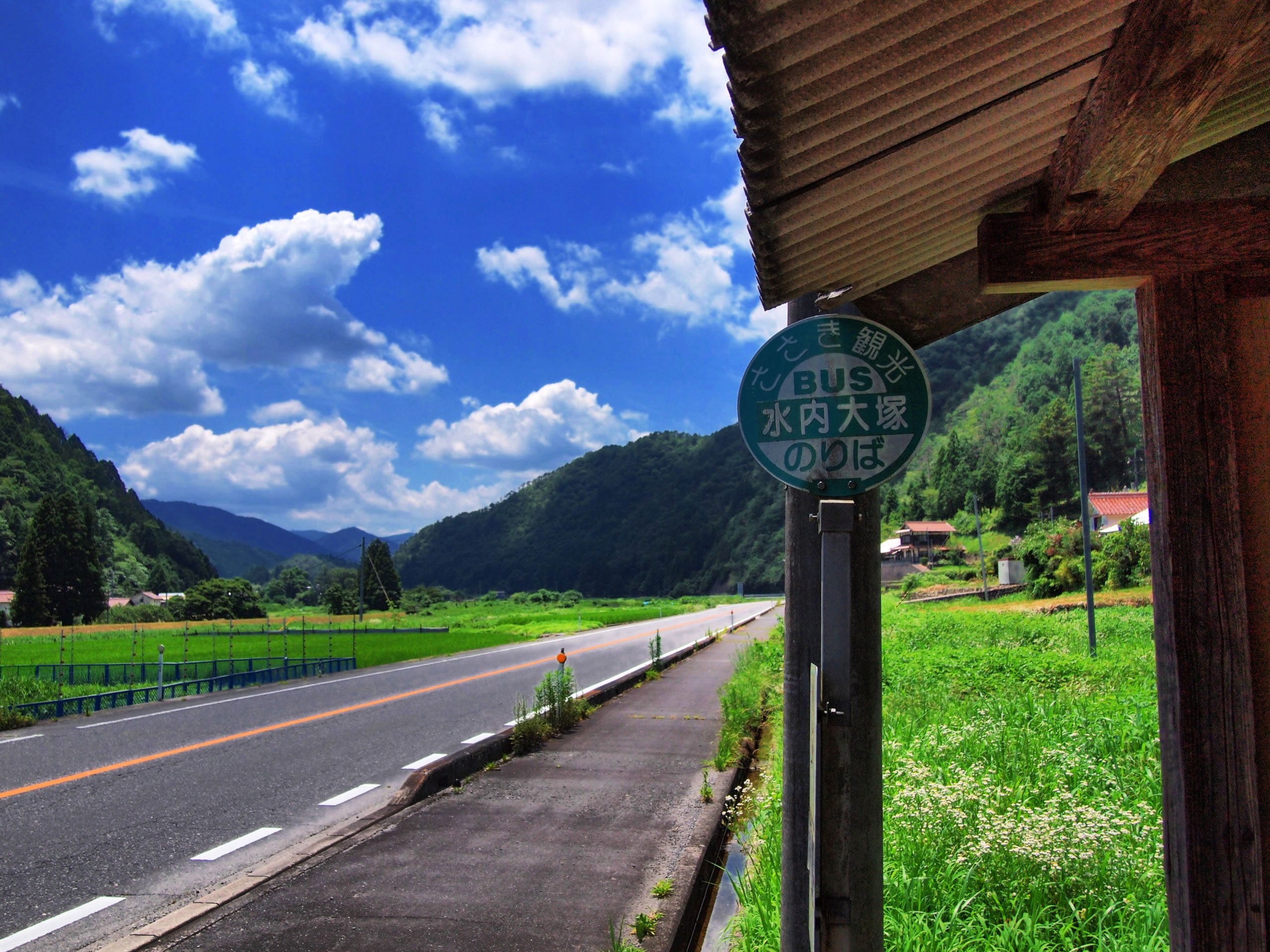 I had been reading the manga for a while now, but was surprised to learn just how big Yuru Camp is in Japan. That makes me rather happy. I actually went camping last summer. I couldn’t help but remember Yuru Camp. For my first artwork of this series, I picked Rin Shima. I quite like how dependable and independent she is.

When I first used the the Sargent brush I wanted to try out it’s full capabilities and the first painting I used this on was with Momoko Tsugunaga. One other thing I wanted to try out was a painting with water drops and condensation. With that in mind, I chose Momoko’s photo from the variety show (I believe it is London Hearts) where her entire look was given a complete overhaul. It seems that these were for a calendar where different talents were all given the same treatment. It’s a shame but I couldn’t find any recordings of this online, only some screengrabs (this means someone out there does have it/had it). Based on said screen grabs there were about three different photos that I could have used (maybe for a later painting). There’s no denying that Momoko looks really cute with this look, but I prefer her more natural look better.

I mentioned this before, but I think I am finally forming my favorite tools for painting digitally. I’ve been slacking on watercolors though, so I should do some more traditional paintings soon.

As can be seen above, this painting comes with two Youtube links. I already have a couple of paintings that have been recorded and another one that has been edited and will be live this Thursday. Aside from speed paints, I want to make instructional videos where I focus on one technique/topic and just some videos about things that interest me (although I haven’t figured out how I want to structure them yet). Luckily Youtube is allowing songs to be used as long as the owners are cool with it, of course this also means that these videos get no monetization capabilities. Which is a good trade. I actually lost a past channel because of the old methods that Youtube had implemented.