One of the great things about inktober is that I get to a lot of line art that I can paint. I have lots to choose from, but lets start with Mokocchi sporting her makeover done by Asuka when they first interacted.

When I first starting hearing Akina Nakamori I was watching her music videos and quite vividly remembered a performance where there was a Hannya mask in the background. It took me a while to find the performance which I luckily managed to find. I wonder if I should have done something with the background…

While looking for references and ideas for yesterday’s drawing, I got reminded of what happened during Tomoko’s and Asuka’s first interaction. So thus this is today’s drawing.

The video for this painting is now live:

Just yesterday we had some more snow, although it very well might be the last one of the season. That inspired me to paint who I believe is Asuka from the teaser trailers. Those living in Japan know for sure. I wonder when we’ll get a chance to see it over here in the States. I wonder what the rest of he outfit looks like? Seems like she has some type of a backpack. I quite liked the breath animation so I decided to include it in my painting.

I just started reading the manga “The Clueless Transfer Student Is Assertive”. It’s such a cute story that just makes me smile after every chapter. A positive manga like this is really good every once in a while. I really like the way Takada diffuses the bullying through his overly positive worldview. These type of characters that just speak their mind are kinda rare nowadays. So it’s really fun seeing Nishimura’s reactions every time. the artwork is made up of simple yet super cute elements. I really like the rounded faces and angular body. Something about that just works and reminds me of old school manga. It was really fun drawing it (and quite simple as well).

If you haven’t read it, give it a chance.

Me and my brothers were waiting for this moment for a while now, and after ten years a remastered edition has now been confirmed in the Nier 10th anniversary event. So to celebrate I wanted to paint a quick piece. I’ve only drawn Emil once before for the Initial D drawing, but I wanted to do another one. Next time I want to do one of him using his magic or something, we’ll see.

I think this only took me a little over an hour to do. I played around with Photoshops blending brush again.  I really wish Corel Painter wasn’t as clunky and slow, Photoshop is beating it in this way as well. Corel 2020 is supposed to have fixed that but haven’t tried it out yet.

This is a colored version of the 10th day piece for Inktober 2019. I really like the relationship between Tomoko and Yū. I also love the way it has developed throughout the story. Originally this piece was supposed to be taking place in autumn, but since we are now in winter I decided to put them in a snowy scenery. This piece was painted with Corel Painter.

There are three versions. One “clean”, one with warm breath and one with snow (plus the warm breath). I don’t know how to post them here since they tend to get taken off when posted here. If you click the picture it will take you to Pixiv where you can see all three versions.

Or actually here is a preview from twitter (sadly the previews aren’t full sized).

Today’s Pixiv theme is wink[ing]. I really like Watamote and wanted to make a piece on it again. Decided to go with Tomoko and Yu. I went with a Fall vibe. 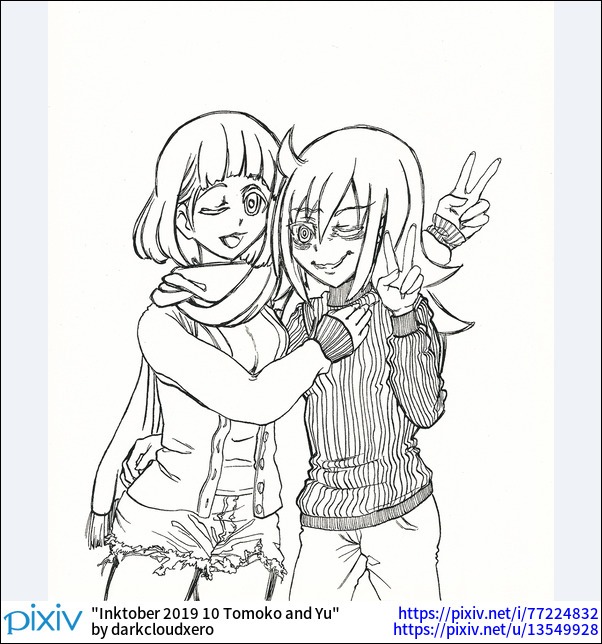 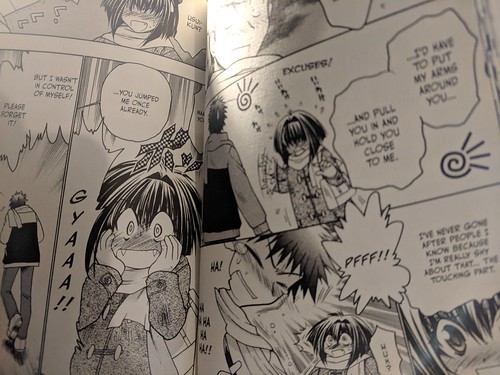 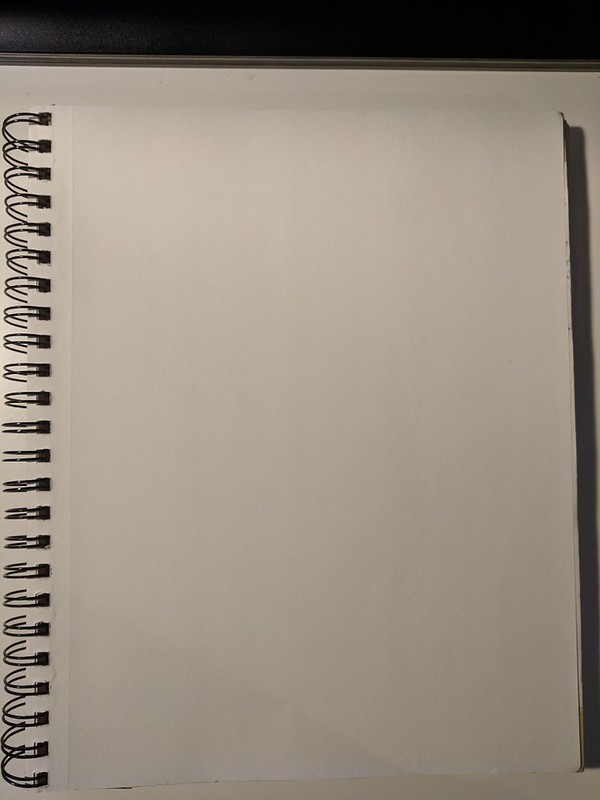 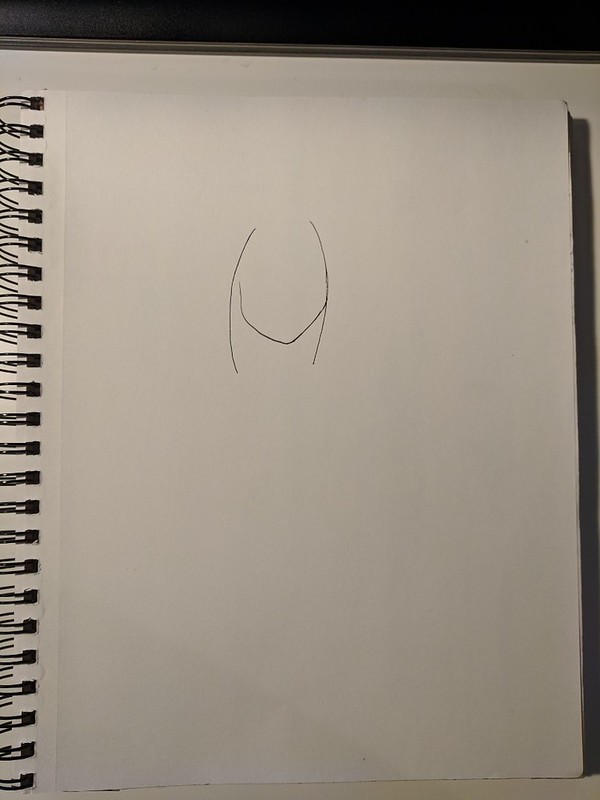 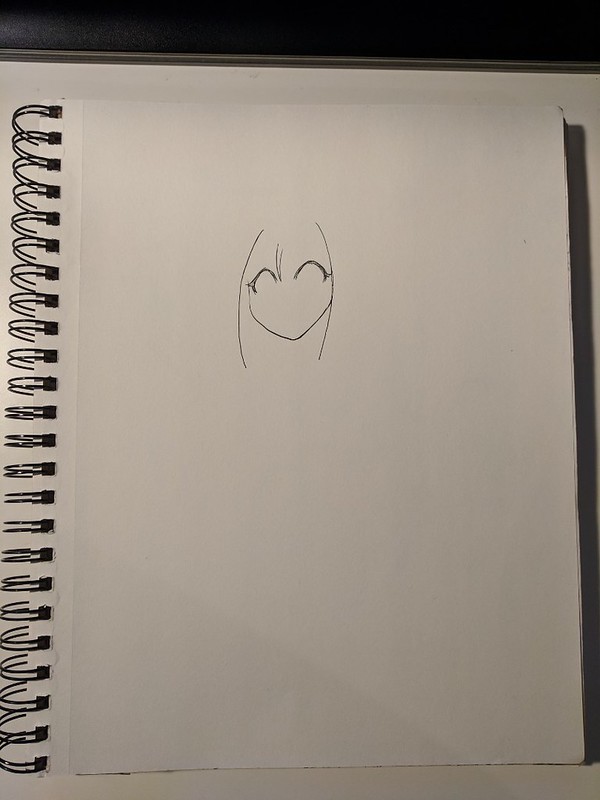 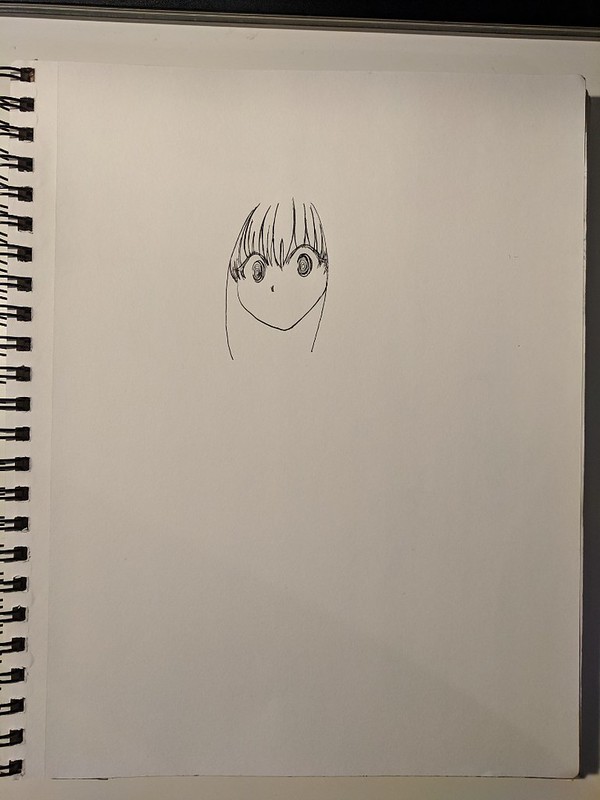 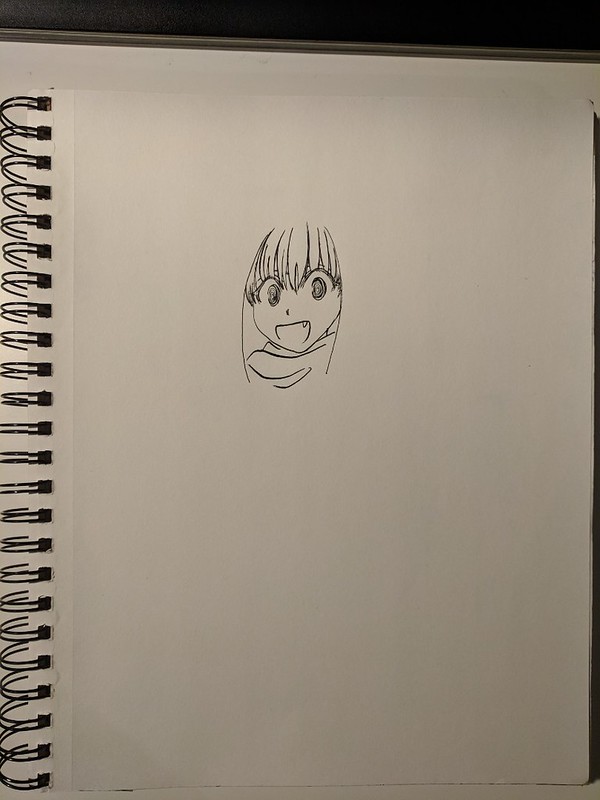 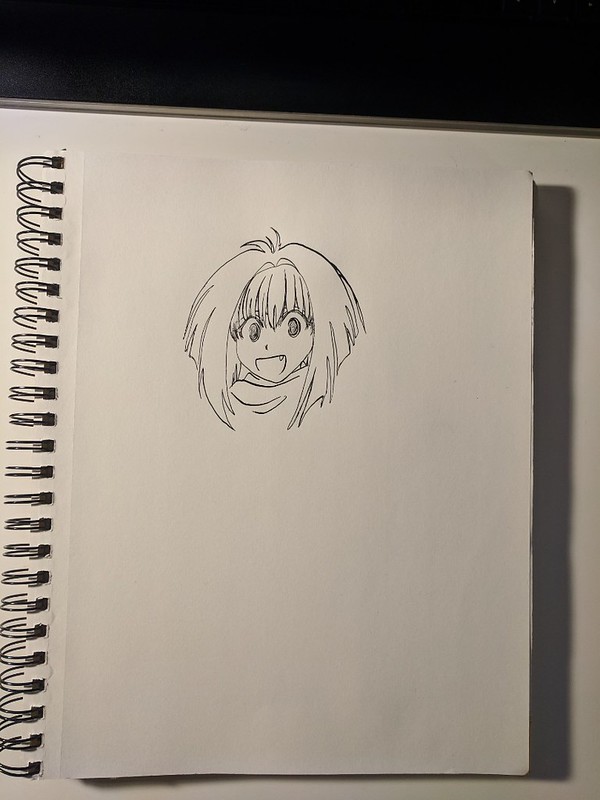 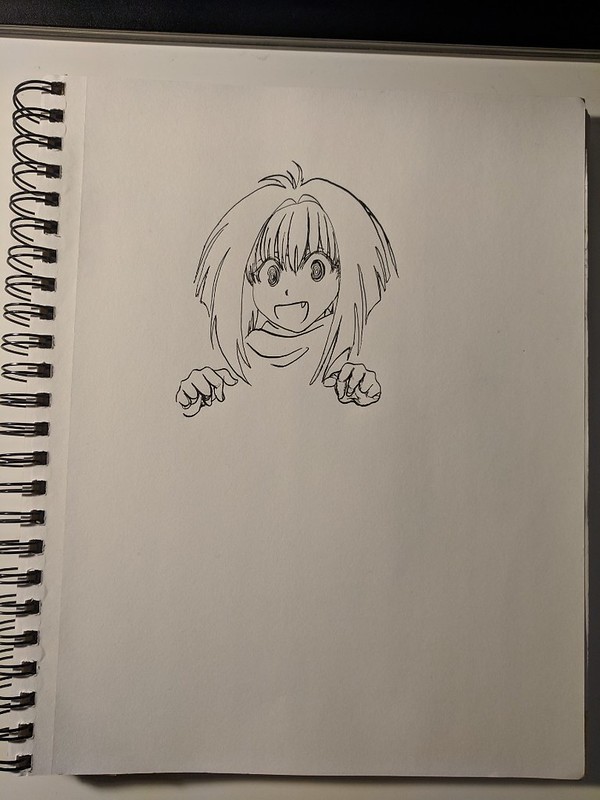 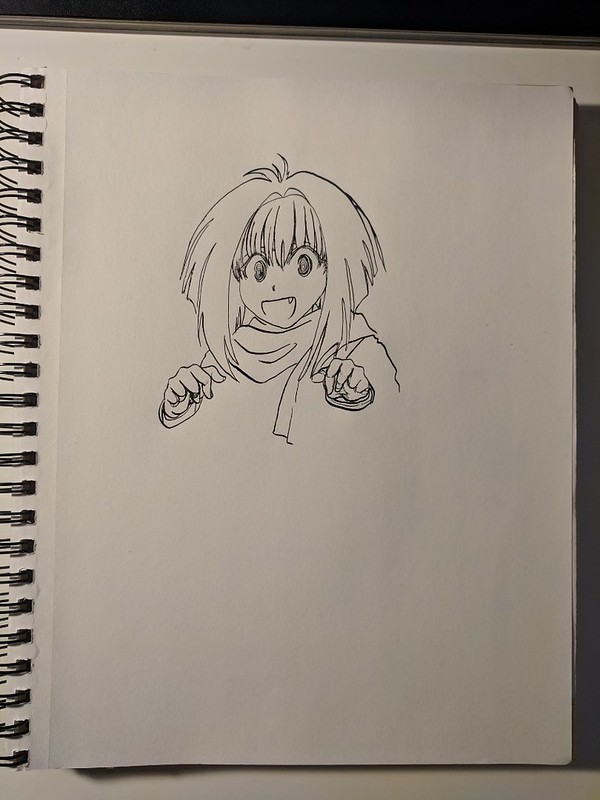 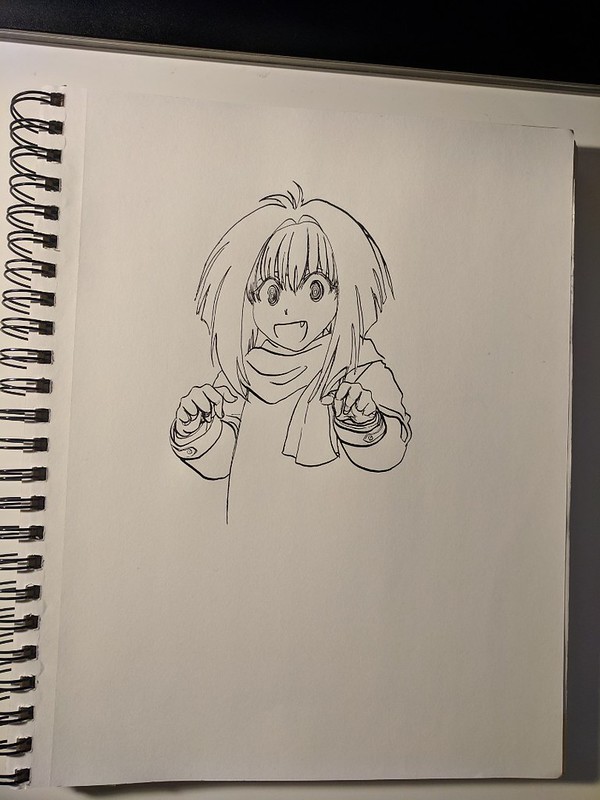 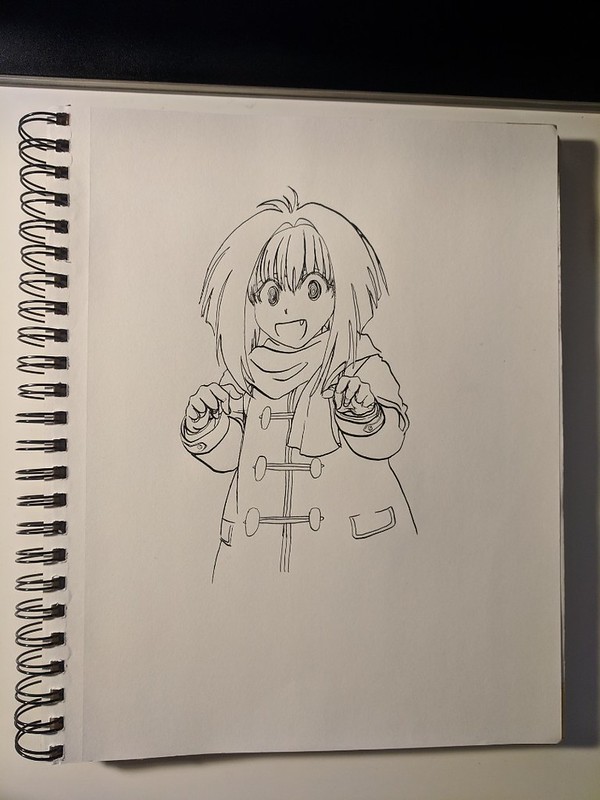 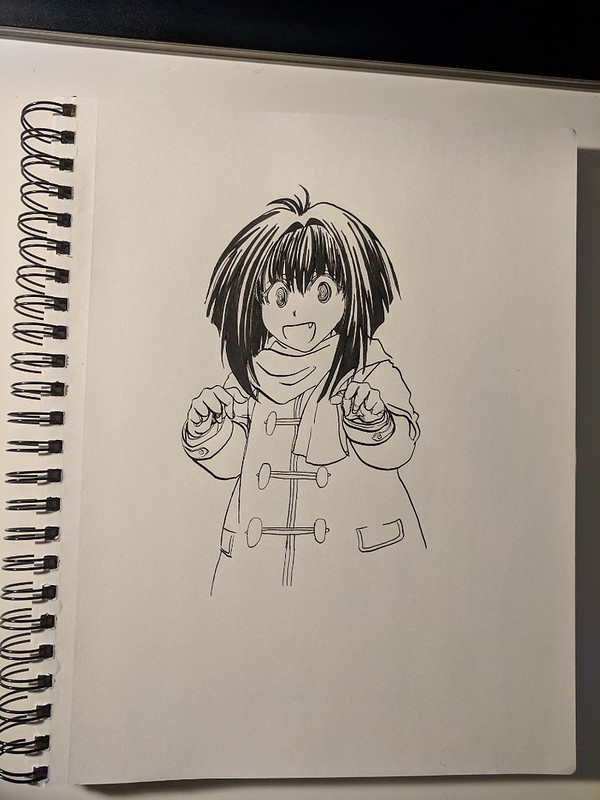