Drunken Master II is definitely one of my favorite Jackie Chan films, I’m just really sad I haven’t been able to see the undedited version. I hope to get the Japanese release sometime soon since they always tend to get the better versions of his films.

The idea for this piece came from the berserk modes that come from animes and games like Evangelion (Eva Berserker Mode), G Gundam (Super Mode – anger fueled), King of Fighters (Riot of the Blood), and some ques from Metal Slug (zombie mode). Heck, even in the film there is a scene where Jackie exhales steam like Iori/Leona and Eva unit 01.

For some reason Pixiv stopped working with WordPress, hopefully it will be fixed soon. For now I will use Twitter as well just in case.

I never owned a Neo-Geo as is expected of most people but I loved playing with their arcade cabinets or as we called them, las maquinitas. Which is why I decided to draw one. I feel it would have done well if I had shaded it but I was out of time. 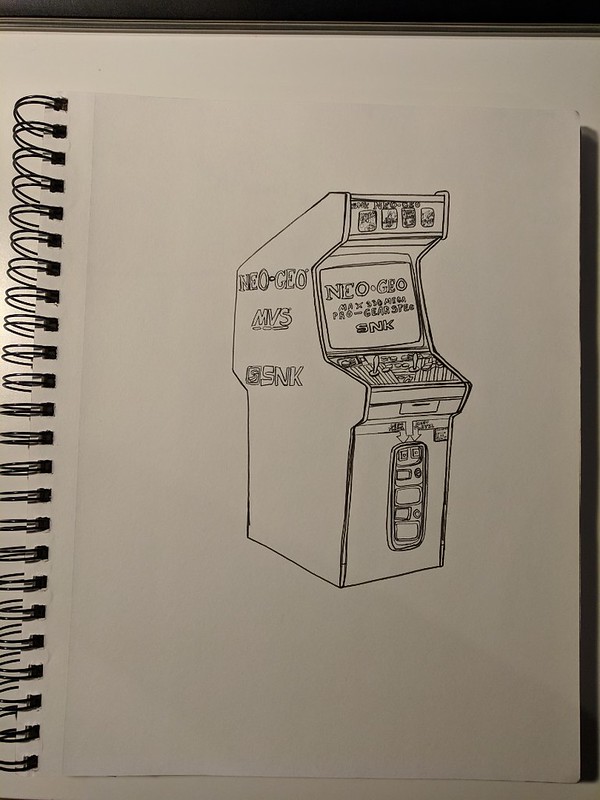 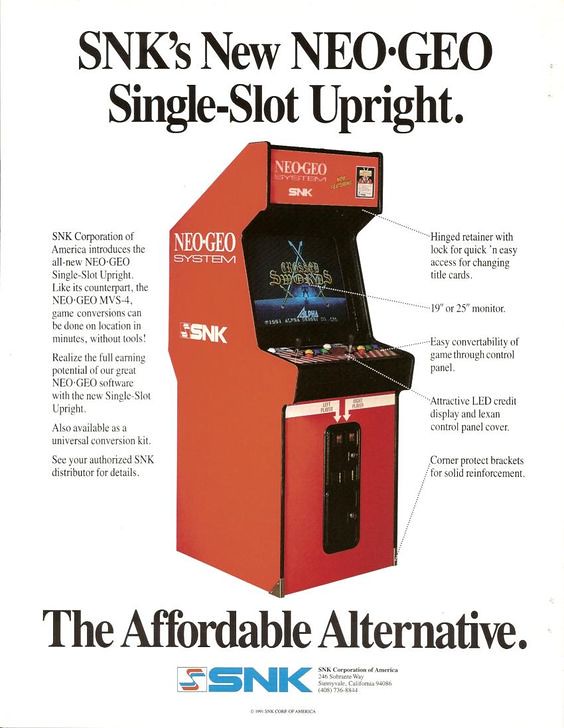 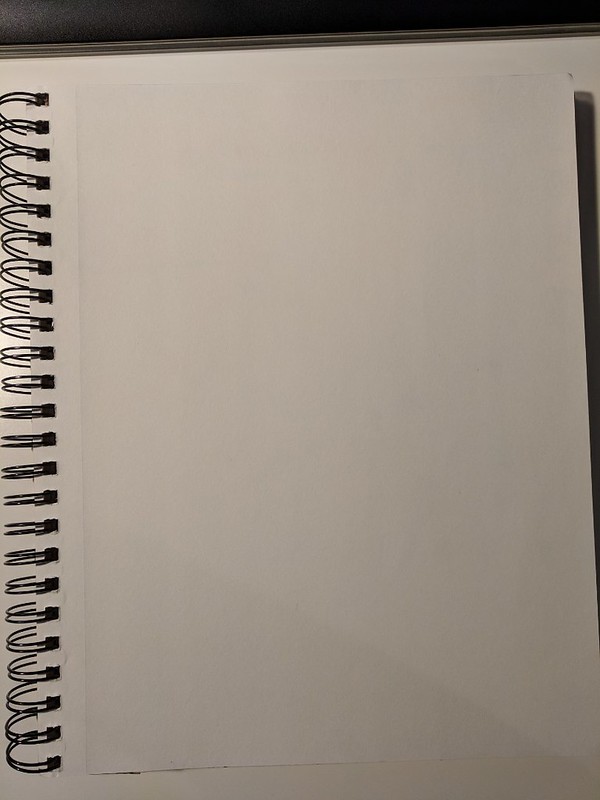 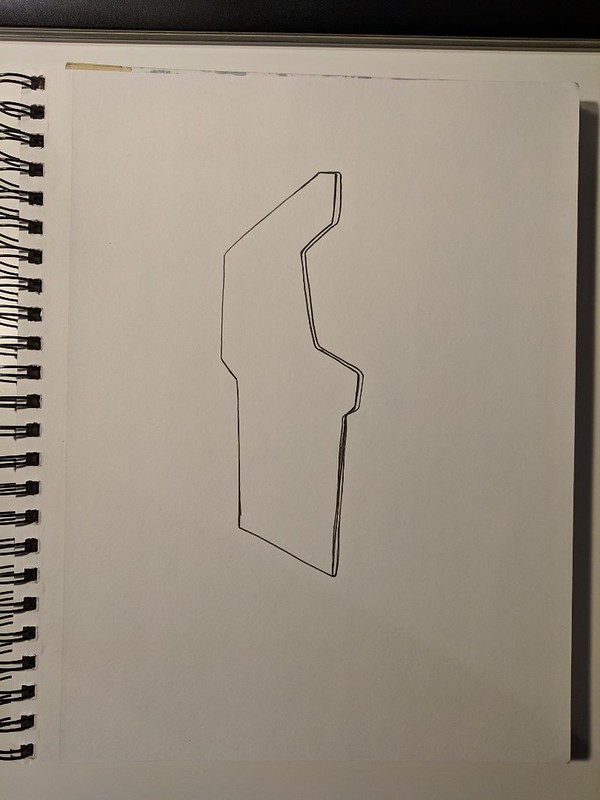 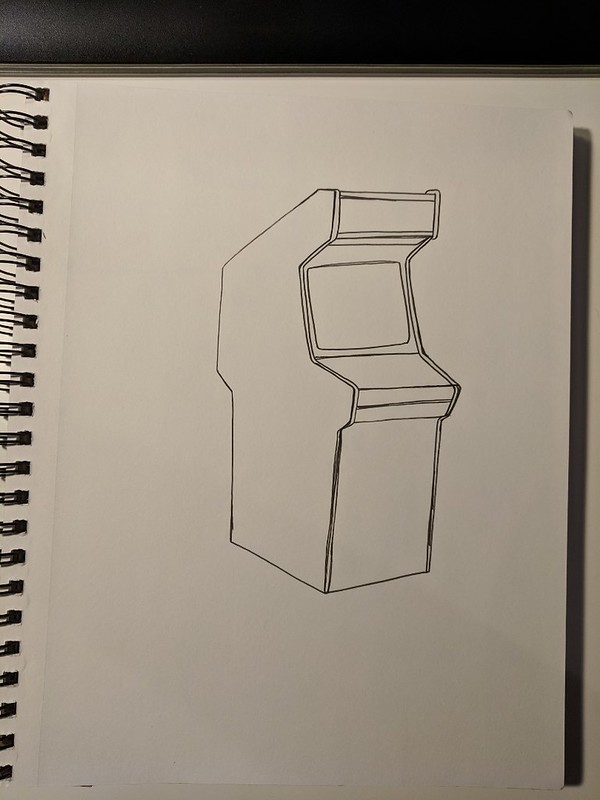 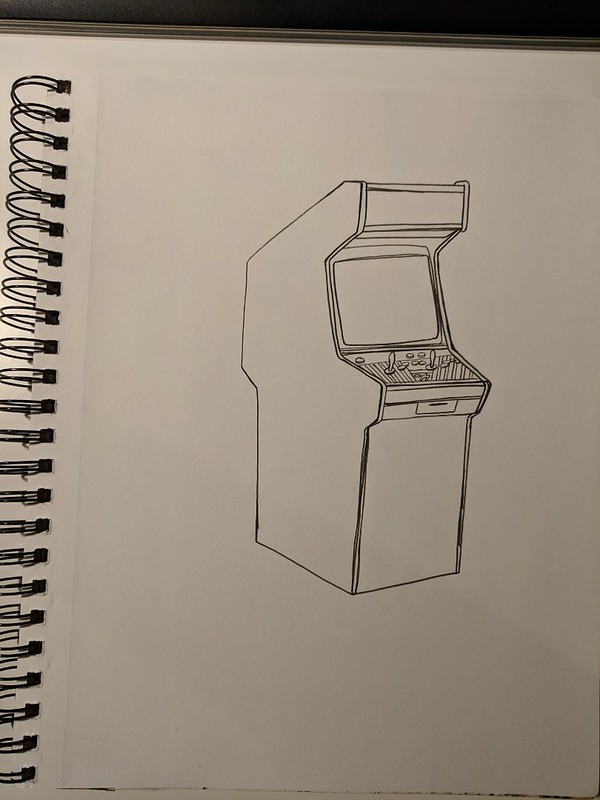 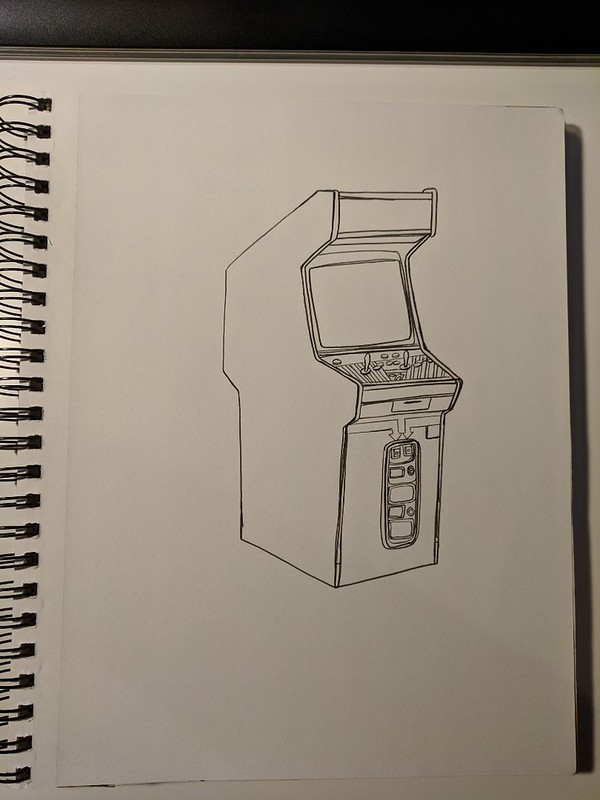 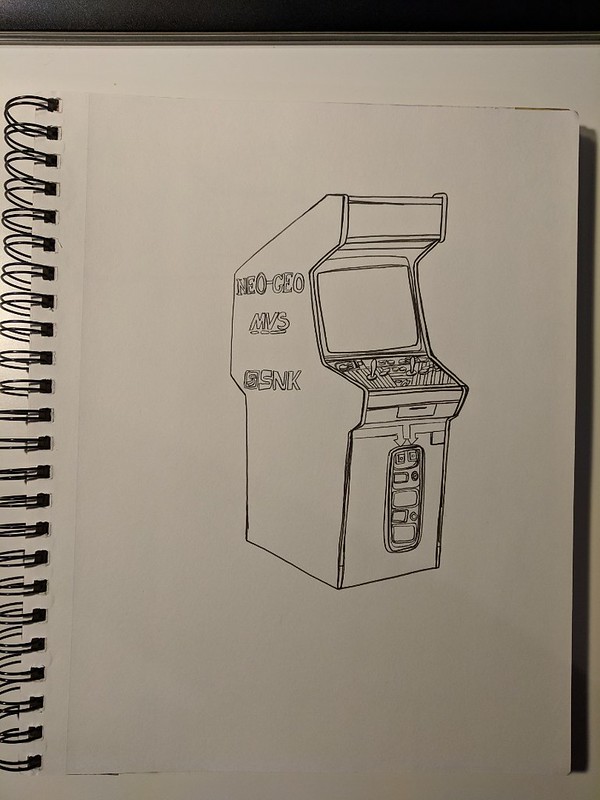 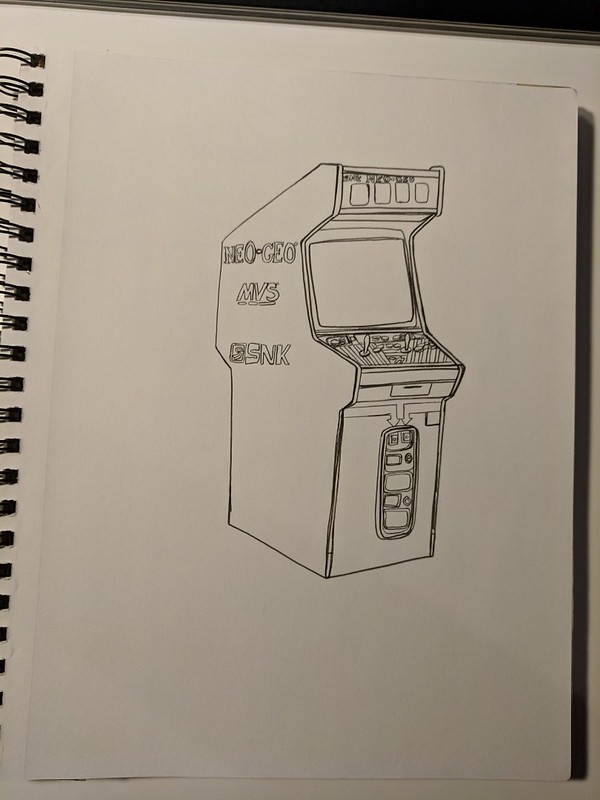 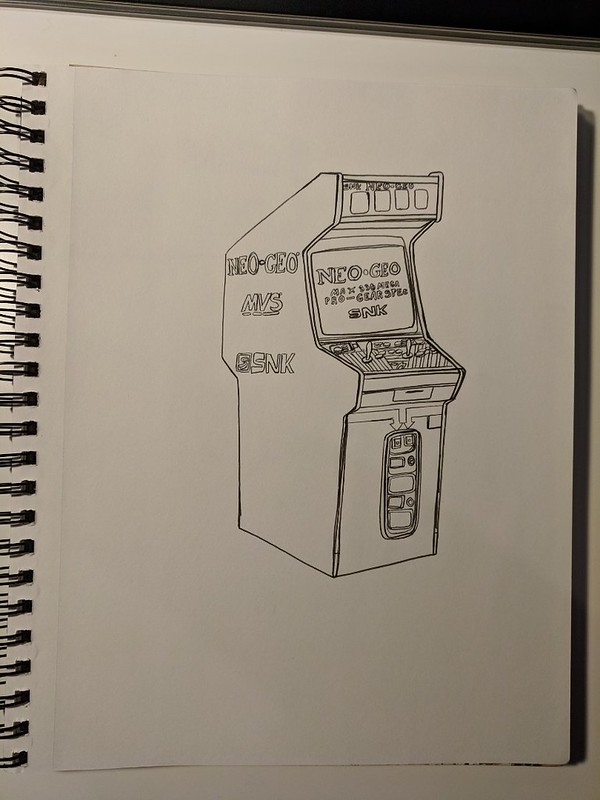