Day 28. Marin’s bunny girl costume and Gojo’s Bunny costume were a fun match. Gojo getting one step closer to accepting himself and getting over his past trauma was a nice step towards his development.

As for this drawing, in some of my references of Momochi I found some that had her with the same bunny costume that I thought would be fun to draw. That bunny costume has been a staple of Hello Project. I remember laughing every time the bunny appeared during the rollercoaster ad segments. 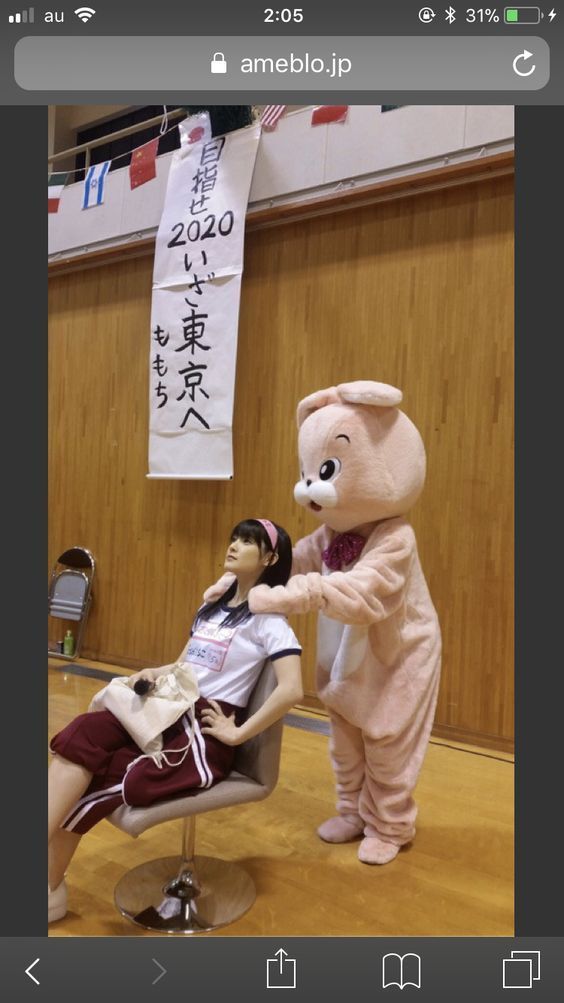 I went for an 80s anime painting style this time. Doing simple colors can really pop, I need to practice in more simplistic coloring styles. I have a couple of artists that I can learn from. As for this specific drawing, I want to try painting it in my style as well. That will be a future project.

The original drawing was done for Inktober 2021 day 29. I remember that I really wanted to emphasize the more round designs that Toriyama used to use back in the days, a style that much prefer. The painting really helped emphasize the curves which I love.

Still annoyed that Lunch has been forgotten.

Wow, we’re already three days away from Halloween… well this one is pretty much over so two. For today’s drawing I chose Bulma and Lunch. It’s a real shame that Lunch was neglected and forgotten after the end of the original Dragon Ball. She seriously deserved better.

I have started working on some new content for my Youtube Channel. I will be doing quite a few different things though, so they will take a while to edit and whatnot. I don’t plan on releasing them anytime soon though. Or at least the new format. I will upload the old format on my second channel for those who need or prefer it that way.

Misaka Mikoto is the first one to be drawn and recorded this year. But I still haven’t decided if she will be the first video to be uploaded. I want to make a good amount of videos to create a backlog of them that way I can upload them on a set schedule.

I still plan on making a background for it though, so it isn’t fully finished yet.

I’ll be opening up an Etsy shop to make it easier for you guys to purchase things. But I plan to make some advertisements first before making it go live. Tht’s what I have been working on recently.

It still looks quite dark… I’ll have to make some adjustments. Bu in any case it is coming along nicely.

The next convention is almost here already! Next week. So I have to make preperations. I plan on making some artwork to explain my piñata products. In the end I believe marketing played a big role in keeping people from purchasing them. Hopefully this will help.

This was just a small update. Back to work it is.

One way to increase my level is to compete with other artists head on, so I decided to start working on pieces for contests. I will explain on this a bit more later.

Anyway, here is some updates on what I have so far.