Ayumu Kasuga aka Osaka is easily my favorite character from Azumanga Daioh. Was looking through the manga and decided to have her wear the cat suit from the school festival. 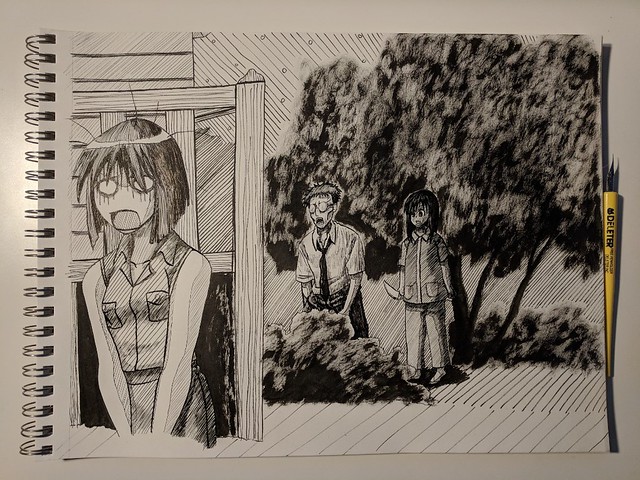 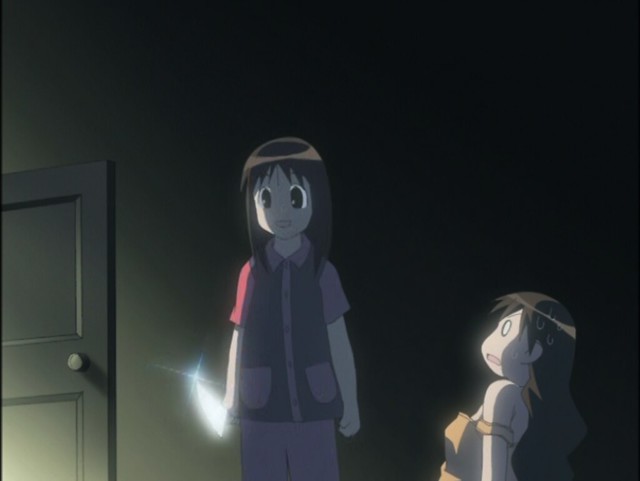 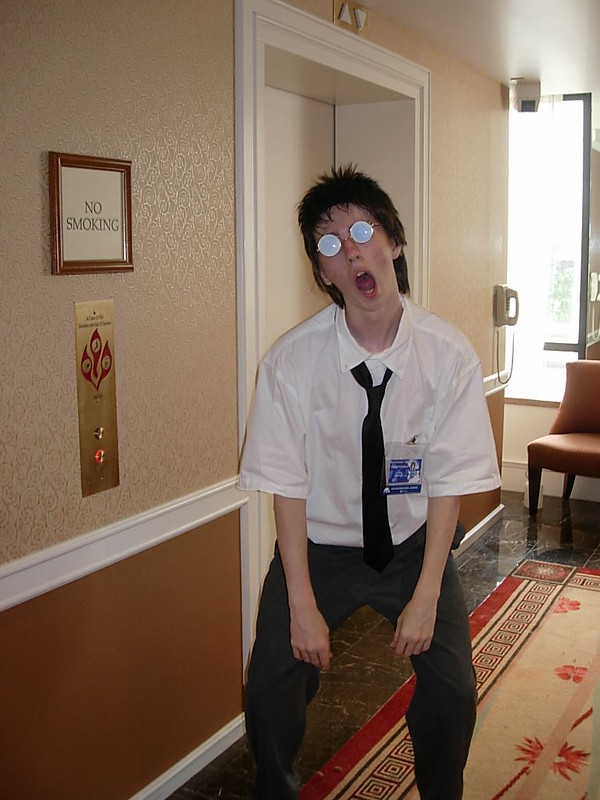 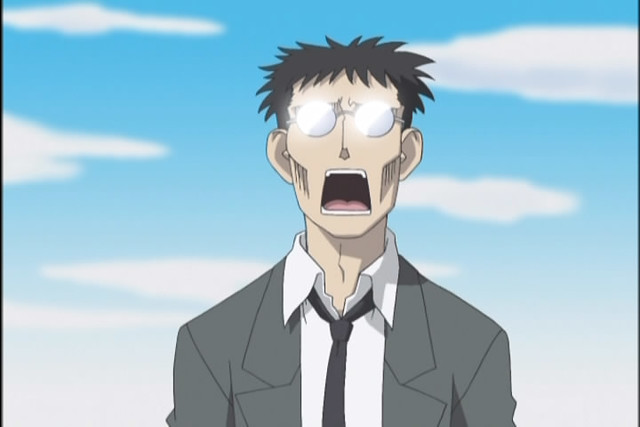 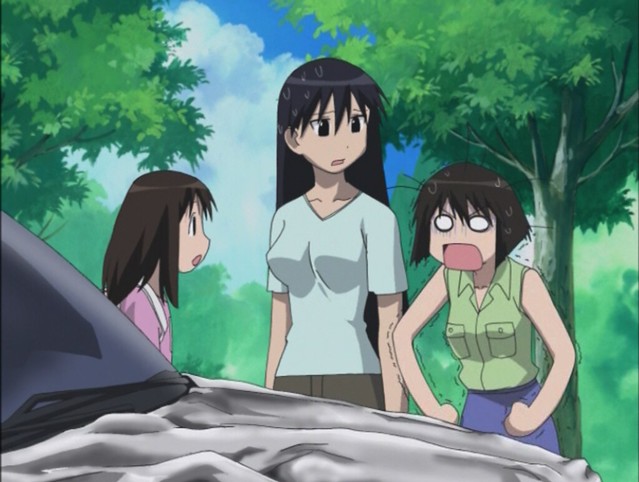 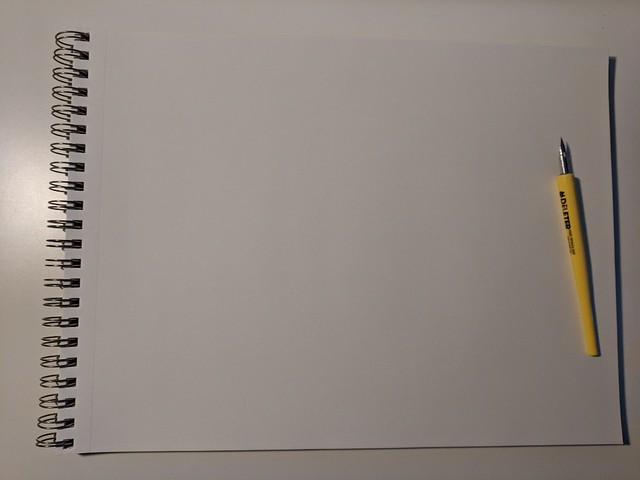 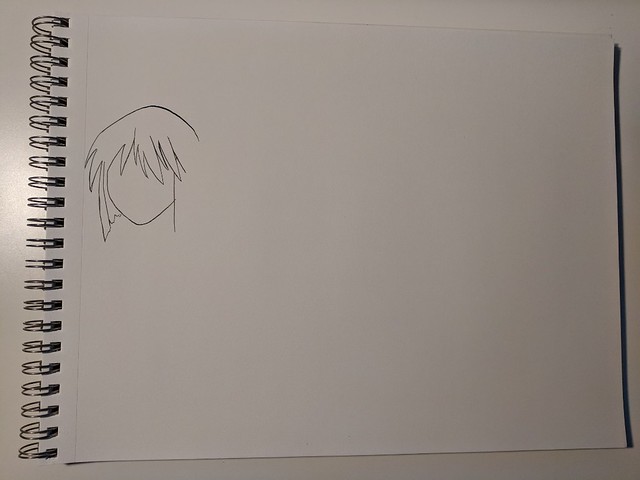 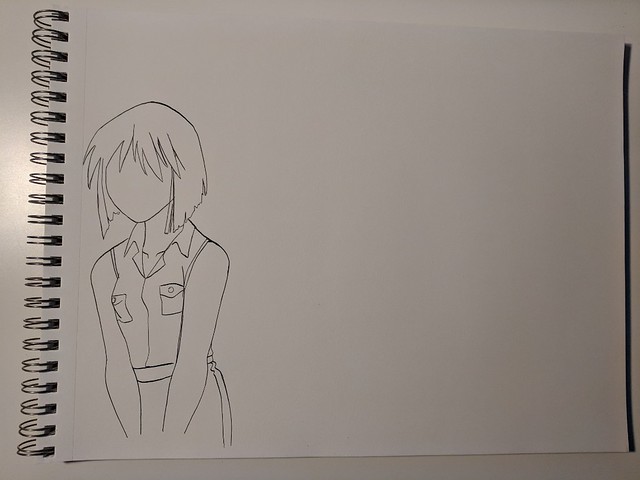 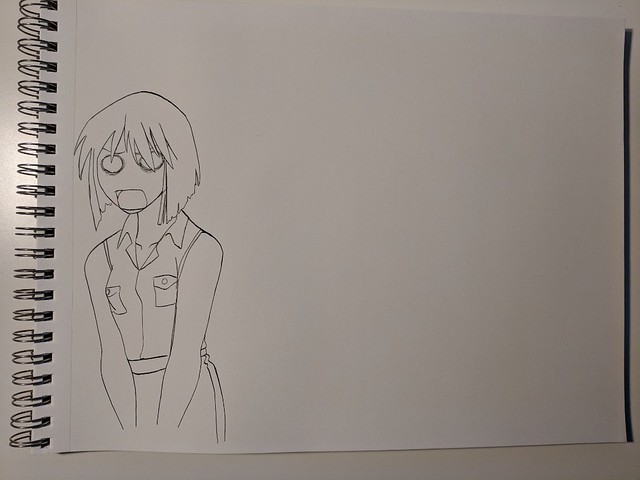 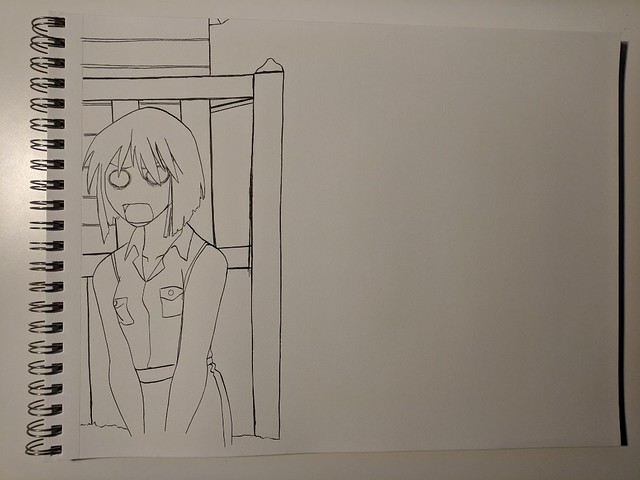 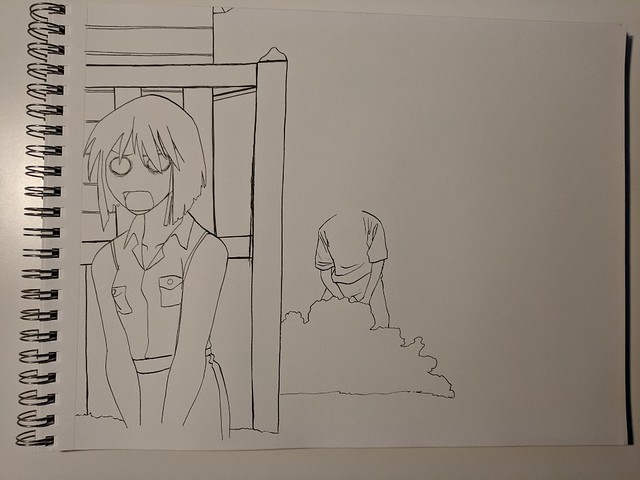 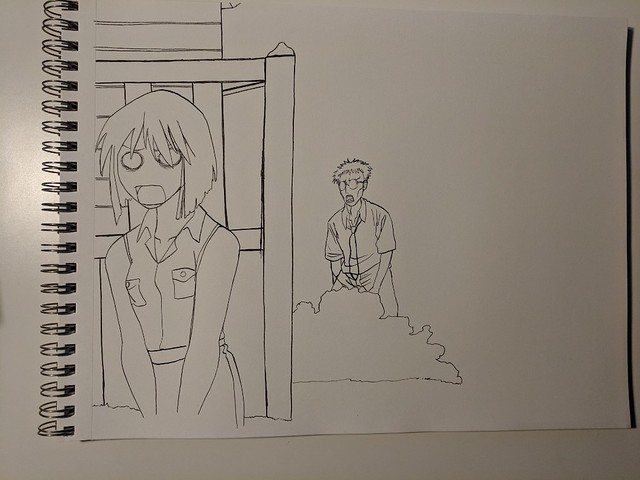 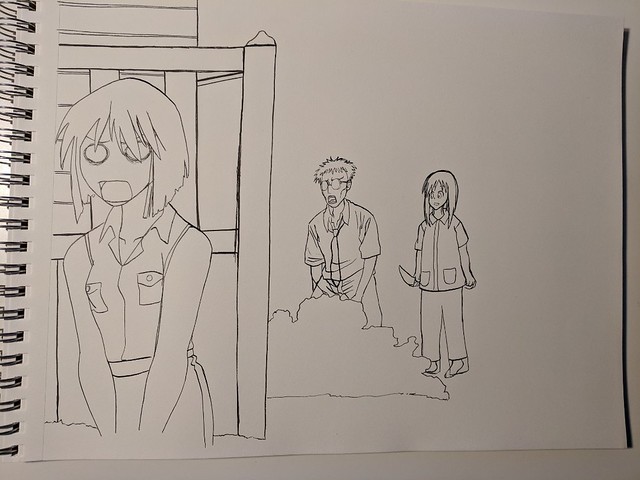 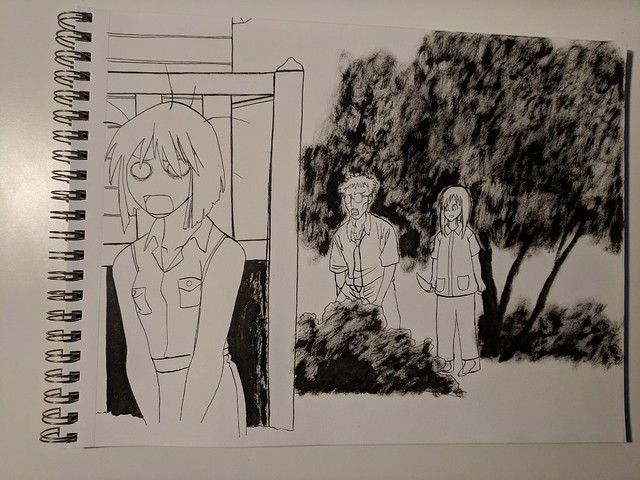 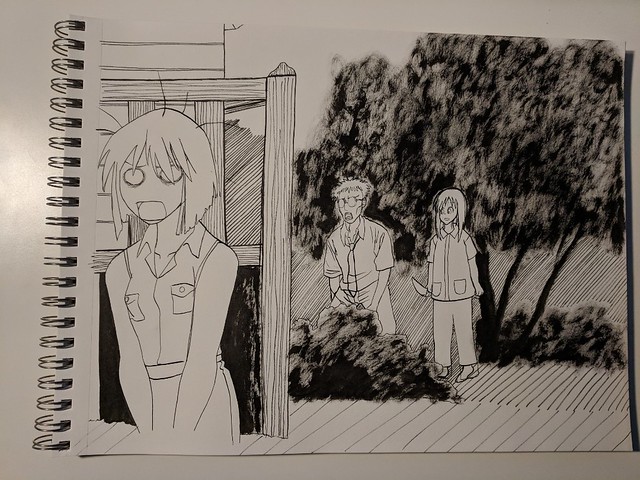 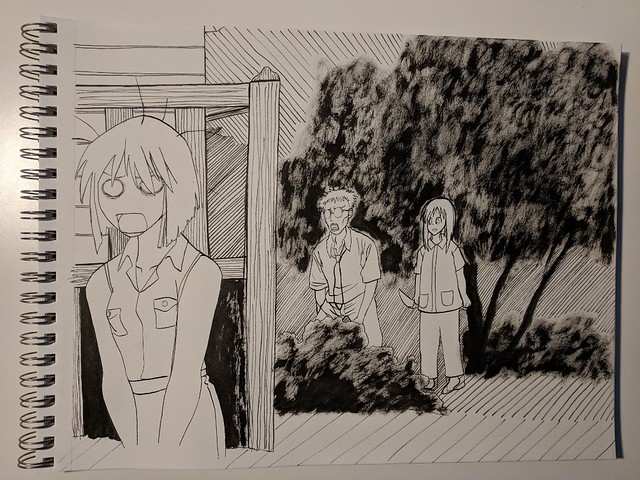 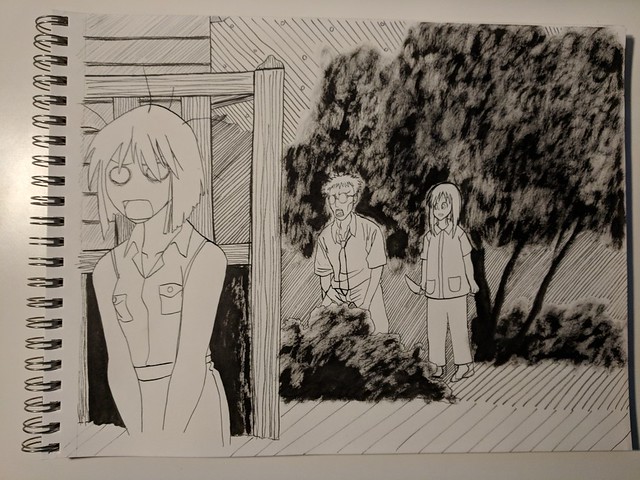 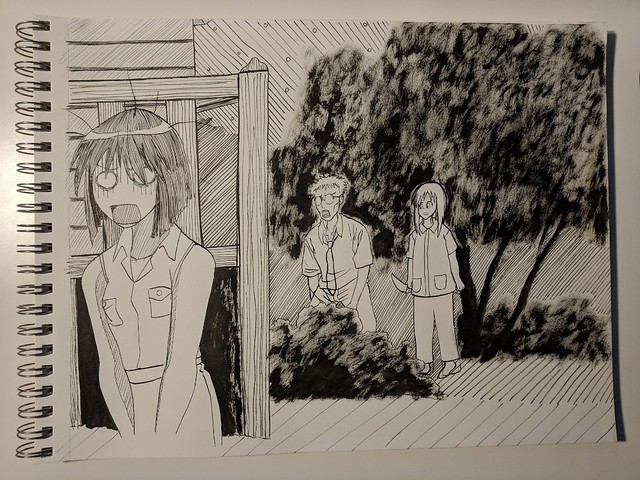 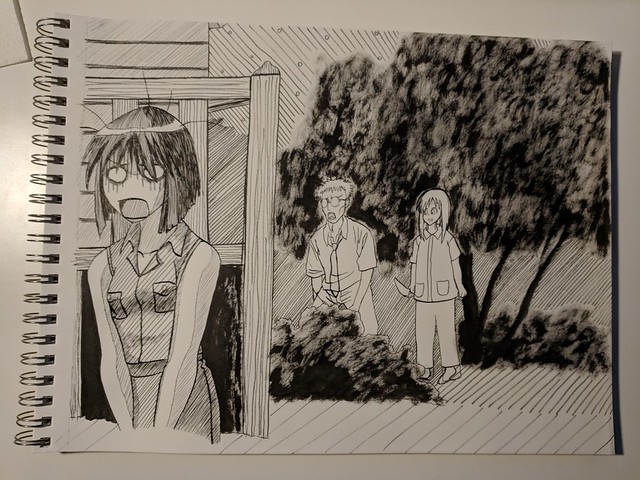 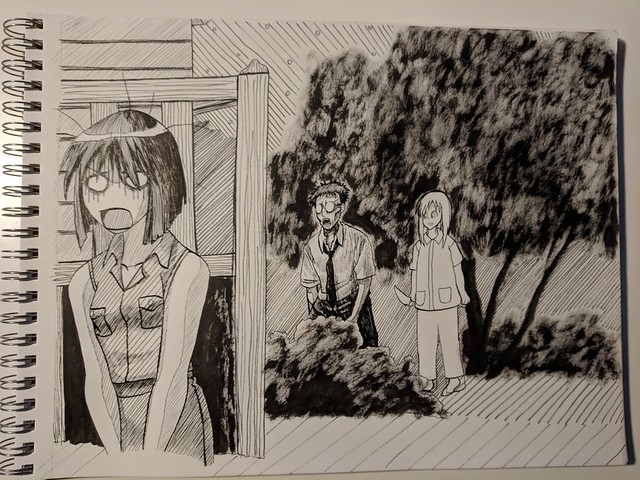